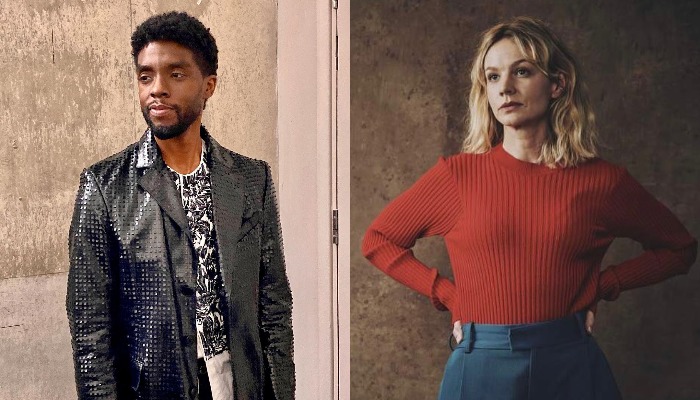 Golden Globe Award is an annual award for best film and television program in America.

This year, the 78th golden globe award will celebrate on 28 February 2021. There are around 26 nominations for television and film.

Moreover, this award also gives nominations for best actress and actor who plays in drama. There are 5 nominees for each nomination. Let’s see who are they!

Read more: These 8 Celebrities Are Difficult To Work With

1. Anthony Hopkins plays as Anthony in The Father. This drama released on December 23, 2020

2. Next, Chadwick Boseman played at Ma Rainey’s Black Bottom is one of the nominations. It will be one of the honorees from Chadwick, who passed away on August 28, 2020 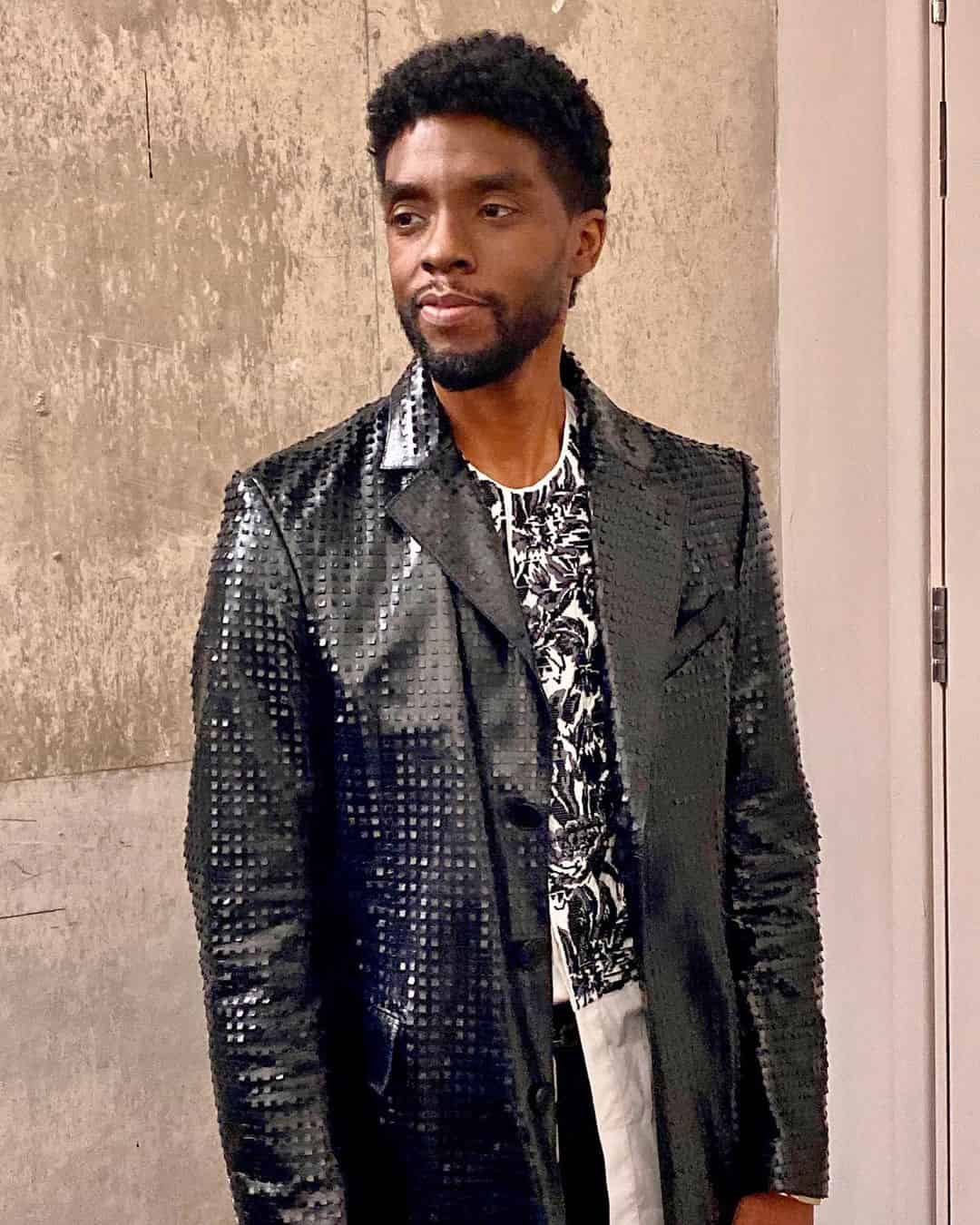 3. A British actor Gary Oldman becomes the nominee of the best actor for Mank, which released on November 13, 2020

4. An actor who plays in The Sound of Metal, Riz Ahmed is a nominee in Globe Globe Awards

5.  The last nomination for best actor is Tahar Rahim in The Mauritanian

6. Frances McDormand is a nominee of best actress for her newest drama Nomadland

7. Andra Day plays in The United States vs. Billie Holiday also takes a part in this award

9. Will Vanessa Kirby, who plays in Pieces of a Woman be the winner?

Read more: Getting Engagement, Here Are 10 Facts About Derrick Kosinski

Those all the nominations for best Actress and Actors in a Motion Picture of drama. In your opinion, who will be the winner of these awards?