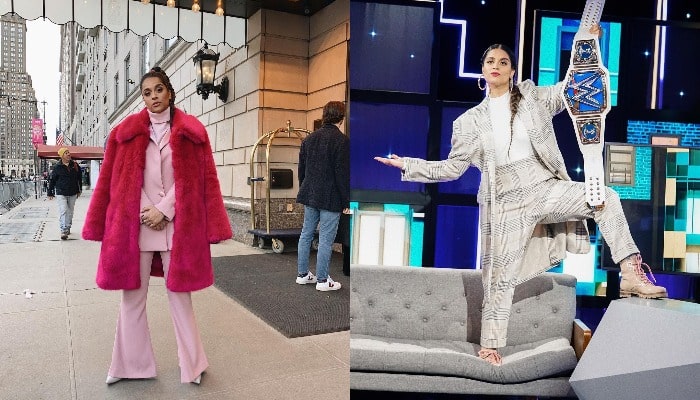 Lilly Singh is YouTuber as well as a funny comedian from Canada. Her parents are Malwinder Kaur and Sukhwinder Singh, who are from India.

Both decide to move to Toronto. Then, Lilly Singh starts her career as YouTuber, who becomes very popular.

Forbes in 2017 puts her in the top 10 lists for the most paid Youtuber. She also gains much attention from society through her funny and interesting video on YouTube. Let’s see her closer!

2. Besides as YouTuber, Lilly has the other jobs. They are writer, comedian, and television host

3. Lilly graduated from York University. She took Bachelor of Art

4. She wants to be a YouTuber because she wants to get out from her depression. Fortunately, she is a very popular and famous influencer nowadays

5. She explained that she is bisexual in 2019. She told the information in her social media

6. She is an ambassador for UNICEF under GirlLove campaign. She tries to spread love to other people

Read more: Having Mental Health, 10 Celebs Open About Their Condition in Public

Lilly Singh is a very talented person. She is a great YouTuber, comedian, writer, and television host.

She also writes New York best-seller book entitled How To be a Bawse: A Guide To Conquiring Life and 40 most powerful person in comedy based on Forbes.