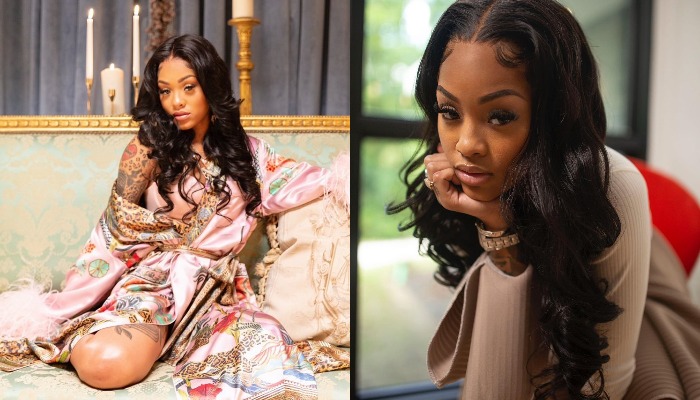 Ann Marie is a professional singer and song writer from America. Her best song is Secret reaches 22 Hot R&B songs in Billboard. She is one of best singer for R&B genre.

In December, she got into a shoot case as she accidentally almost kill someone. Marie is put into jail because of that issue. Here 6 facts of Ann Marie case.

1. The case happened in 1 December 2020 at a hotel in Buck-head Atlanta, because of that case, a person got serious injured

2. The name of the victim is Jonathan Wright. He lost much blood and rushed to hospital, but conscious to answer the police question. However, Jonathan put in critical condition list

3. Jonathan Wright is an old friend of Ann Marie. They grew up together in Atlanta

4. Ann Marie explained the gun fell off from the table and got into Jonathan’s head as it fell. She also got hysteric because of it

5. According to the police, they found two shell casings and two bullets in a door and cabinet from the hotel Atlanta where the case happened

6. Ann Marie put into Fulton Coutry jail in the next day on 2nd December 2020

She was in jail now and Jonathan Wright condition is not clear yet. Hopefully, this case will be closed soon and everything will clear.