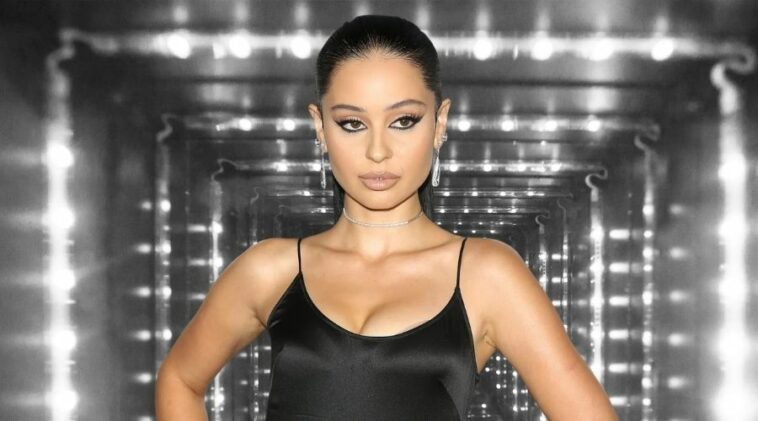 Many people don’t know how was Alexa Demie struggled to establish her dream as an artist before she becomes successful as now.

Already having hard times during teenage years, this fashionista started her hard journey by seeking for little opportunities around her.

In 2013, Alexa made her first entertainment appearance for an MV owned by Azaelia Banks and Pharrell, ATM Jam, which was also directed by Rony Alwin.

Two years later, she landed her first acting career for a short movie entitled Miles (2015) and played a role as Sara.

Even though people already knew her as an actress, during her time establishing acting career, she also got various jobs, such as became an assistant for Nicki Minaj’s stylist.

After that, in 2016, she appeared in the Showtime’s series, Ray Donovan, as Shairee and acted in 3 episodes there.

Alexa then became busier in 2017, proven by her acting projects in Brigsby Bear as Meredith which was followed by her appearance in the short movie To The Moon.

Besides, she also appeared in JMSN’s MVs, such as Slide and Angelica during that year.

In 2018, Alexa expanded her career by directed JMSN’s MVs for Talk Is Cheap and acted for the movie Mid90s.

She then got her career breakthrough after portrayed Maddy Perez in Euphoria Season 1 (2019), a HBO series which was very popular back then.

And finally, she got another popularity breakthrough in 2022, when she came back in Euphoria Season 2.

Even though many people had stereotyped her as Maddy Perez, Alexa Demie has her own thing outside her character on the show. Salute, Alexa!