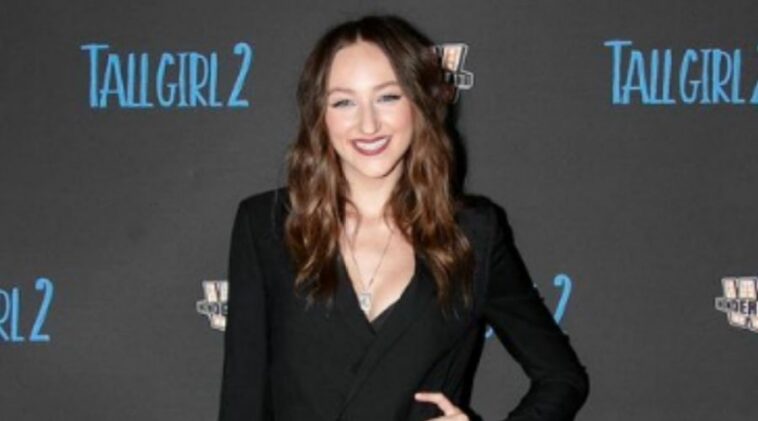 Ava Michelle landed her first entertainment career after she appeared in the 2014 reality show, Dance Moms, as a guest dancer.

At that time, she became a dancer for the Select Team in Season 4 and survived there until 4 years later.

In 2016, she tried another dance show, So You Think You Can Dance: The Next Generation, but she was cut in the first episode because of her height.

Ava then tried to become a runway model in 2017, where she modeled and did catwalk for New York Fashion Week.

She later joined a tour around the United States with the cast of Dance Moms in 2018, which was followed by her debut in the acting world.

Ava appeared in two episodes of the series The Bold and the Beautiful (2018) and later followed by her first major role in the acting world.

Her career breakthrough came in 2019 when she played Jodi Kreyman in the Netflix movie, Tall Girl.

Since then, she later appeared again for Tall Girl 2 in 2022, where the production process began in 2021.

As an actress and dancer, Ava Michelle always keeps improving her ability and skills in the entertainment world. She also never gives up to reach her own dream. Awesome!