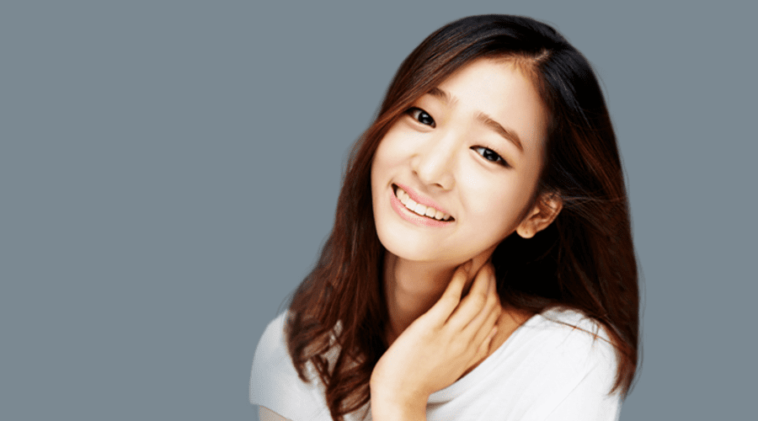 Bae Noo Ri started her career in the entertainment industry as a model in 2008. Her first job was to model for a brand named Litmus.

After that, she became known as an underwear model and she was not afraid of showcasing bits of her body. However, she began going through a change of heart.

In 2010, she decided to pursue a career as an actress and focus on improving her acting skills instead. That year, she managed to secure some roles right away.

Her debut projects include the drama series Ang Shim Jung (2010) and the movie Mr. Zombie (2010). She had the opportunity to play minor roles, which was a good start.

Her breakthrough as an actress came in 2012 when she starred in the drama series Moon Embracing The Sun. Her popularity increased by twofold around that time.

In mid-2016, she showed up in the first-ever Viki original drama series titled Dramaworld, where she got to travel back and forth from Seoul to Los Angeles for filming.

Bae Noo Ri has steadily climbed up the ladder of popularity ever since she debuted. Soon enough, she will be known as one of the most well-known actresses in South Korea.