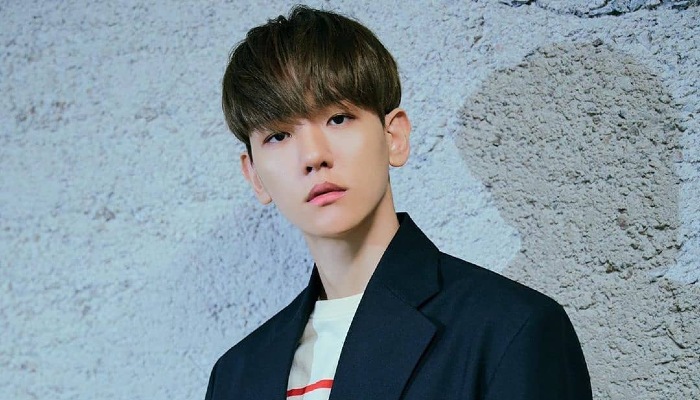 Baekhyun began to train in singing at just 11 years old, after being influenced by South Korean singer Rain.

He was the lead singer of his high school band Honsusangtae. With them, he even won a local competition.

Baekhyun was spotted when studying for college entrance exams by SM Entertainment agent. In 2012, he officially joined the agency through their casting system.

The man from Bucheon was revealed as EXO member in January 2012. He’s part of the EXO-K sub-unit, performing in the Korean music industry.

By April of the same year, he had made his debut with the EP Mama.

Outside the group activity, this Taurus man has also done some collaboration projects. He worked with Miss A’s Suzy in releasing 2016 hit-song Dream.

He also partnered up with Sistar’s Soyou for a duet titled Rain in 2017. Both Dream and Rain received an all-kill achievement.

Baekhyun is also part of EXO-CBX with Chen and Xiumin. In 2016, they released their debut EP Hey Mama!. It peaked at number 1 on Gaon Album Chart and Billboard World Album Chart.

This talented singer began his solo career in 2019. He released his debut EP City Lights with lead single UN Village.

With this debut, Baekhyun won the Best Male Artist award in the 2019 Mnet Asian Music Award.

Baekhyun got enlisted for military service on May 6, 2021. Before his enlistment, this Kpop star released his fourth EP Bambi.

It debuted at number 1 on Gaon Album Chart and has sold over 1 million copies.

1. Baekhyun has some good style

3. You can really appreciate his beautiful face

4. The lighting creates such a nice picture

5. Baekhyun lying on a bed of flower

Baekhyun always delivers his best through all of his works. No wonder he has plenty of fans. Are you also one of them?