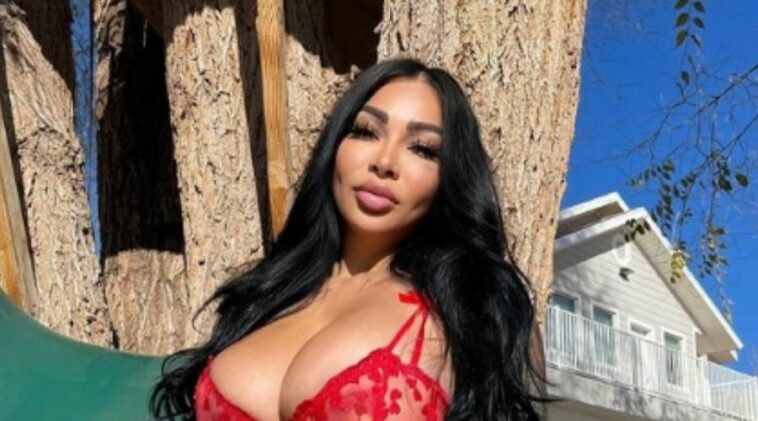 Brittanya Razavi, known as Brittanya O-Campo, made her grand popularity throughout her career after debuting in VH1’s reality show, Rock of Love with Bret Michaels Season 3, in 2009.

At that time, she joined the show as a suitor, which made audience think she was really unique and original.

She successfully survived from the 1st episode until the final episode of the season, but unfortunately, she didn’t won the competition.

In that year, several months later, Brittanya joined another reality show, Charm School with Ricki Lake and also got into the final episode. Again, she wasn’t the winner at that show.

In 2010, Brittanya then came back as a contestant for the same VH1’s reality show, Love Money Season 4.

She was eliminated on the 11th episode, even though she successfully got into the gold team.

Two years later, she then debuted as an actress by acting in a comedy-drama movie, Dysfunctional Friends (2012).

After that, Brittanya more focuses on her entrepreneurship and modeling careers, such as for Urban Ink, Inked, Spire Magazine, Savage Tattoo, and also Onscene Mag.

Brittanya Razavi is such a funny, popular, and charismatic celebrity. She never gives up to reach her dream goal. Salute!