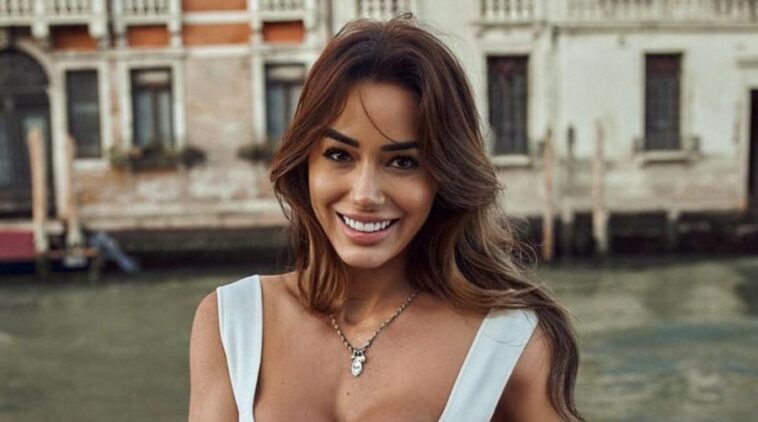 Bruna Luccas is a Brazilian model, Instagram star, and OnlyFans star. She was well known on social media, especially on Instagram.

Before beginning her career as a model, she worked in several places in California. In 2017, her picture of her grilling meat in a bikini went viral on the internet.

Because of that viral picture, her Instagram account gained more than 100,000 followers from 3,000 in just a few weeks.

She regularly does endorsements on her social media along with tips about workouts for gaining a great physique.

There’s no information regarding Bruna Luccas past relationship or the person she’s dating. When it comes to her love life, she is quite secretive about it.

There’s a rumor she dated Aleksey Appollonskiy, but neither her or Aleksey makes it clear about their relationship, so it remained a mystery whether she’s dating someone or single.

She is probably enjoying her single life and focusing solely on her career.

Bruna Luccas career as a fitness model has been long. With the amount of experience she has, she can accumulate wealth.

Though she has not revealed her annual salary, her net worth is estimated at $750,000. She got her wealth from endorsements, modeling, and doing commercials.

On OnlyFans, she charges a $10/month subscription.

“I train because of my passion”

“I’ve always had good genetics, but sports and the gym definitely helped me get in shape”

“I’ve never trained to have an amazing body”

“I don’t do diets, I eat like any other person”

“You should do whatever makes you happy”

Bruna Luccas viral pictures got her to become a fitness model, but far from that time, she has been regularly working even when she had a day job.