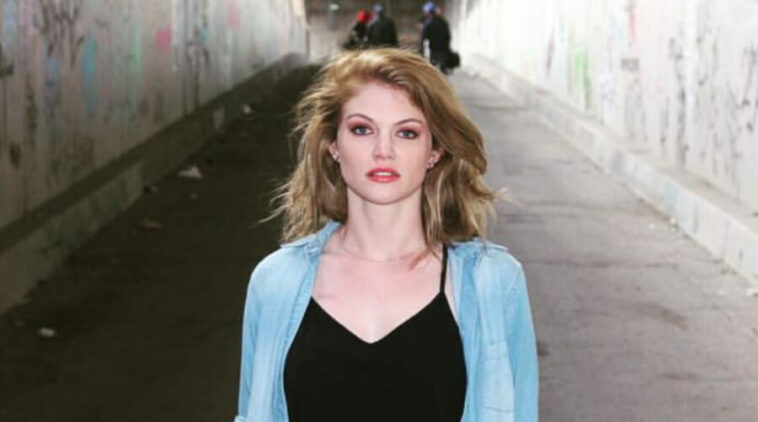 After having to give up on her dancing career, Cariba Heine decided to focus on her acting career by auditioning and started appearing in short movies in 2003.

One of her first short movies was called Balistic Sessions, which was shown at some movie festivals. Later, she appeared on the Australian TV show Strictly Dancing in 2005.

A year later, she signed herself up to star in the fantasy TV series H20: Just Add Water. It was a good start for her career because she was offered a lead role right away.

The overwhelming success of the series had opened several doors for her in the upcoming years. In 2007, she showed up in the TV series Stupid, Stupid Man.

She also joined the cast of the TV series Blue Water High for the episodes the following year. Project after project kept on coming her way after that.

In 2016, she was set to reprise her breakthrough role in the TV series Mako: Island of Secrets, which is a spin-off of the TV series H20: Just Add Water (2006).

Cariba Heine is not afraid of change. If anything she always strives to find bigger opportunities and room for her to improve, especially when it comes to her career.