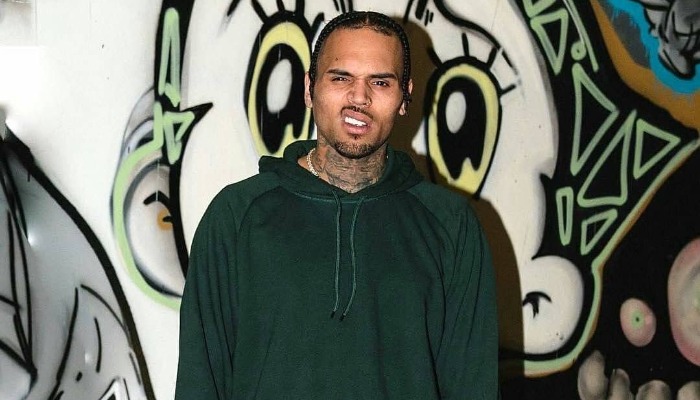 When he was young, Chris Brown performed in local talent shows and church choir. At the age of 13, a local production team Hitmission Records discovered Breezy and helped him make a demo.

He then signed a contract with Jive Records, the same label as Justin Timberlake and Britney Spears.

His first album titled Chris Brown was released in 2005. It debuted at number two on the Billboard 200 and was sold 2 million copies in the United States.

In 2006, he started his tour called The Up Close and Personal Tour.

In 2007, Breezy started making a debut in the film industry. He took a small role in the TV series The O.C.

Then, he appeared in some movies including Stomp the Yard as Duron Williams and This Christmas as Michael Whitfield.

Yet, music had always been his passion. He productively released albums titled Exclusive, Graffiti, F.A.M.E, and more.

He also collaborated with Tyga in 2010 to launch a mixtape named Fan of a Fan.

His first Grammy as Best R&B Album for F.A.M.E, then he continued winning other awards, such as MTV Video Music Awards and Billboard Music Awards.

1. He wears a brown outer and beanie

2. This is an all-white outfit from the singer!

3. A pastel pink and jeans suit his performance

4. What do you think of this jeans outfit with the white tee?

5. Are you counting how many tattoos he has?

Nobody is perfect. Chris Brown may be wrong for assaulting women, but his musical talent is undoubtedly amazing.