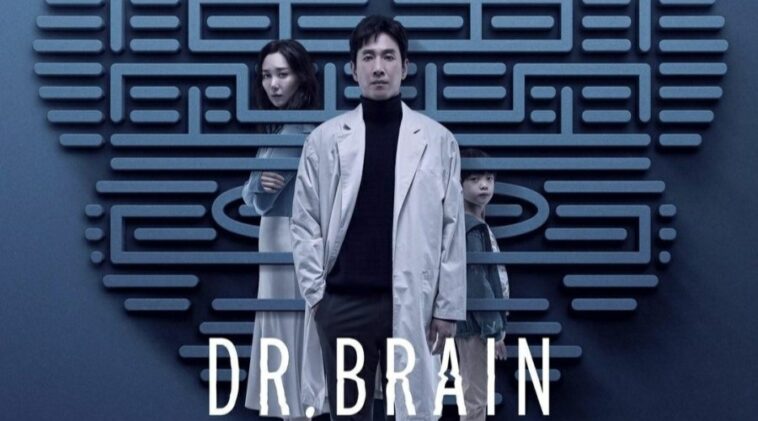 Dr. Brain is the first adaptive Korean drama released on Apple TV+ along with his application started to release in South Korea. This series has released on November 4, 2021.

Lee Sun Kyun began his acting career by join in musical theatre. After many years, he started to play in some Korean drama and films, are My Mister (2016) and Parasite (2019).

Another cast, Lee Yoo Young is an actress who started her debut in movies Late Spring (2014) and Tunnel (2017). Her amazing acting was also appreciated by some awards and nominations.

The other actor who joined this drama is Park Hee Son who previously played in the series Netflix titled My Name (2021) with Han So Hee.

Seo Ji Hye also accompanied Lee Yoo Young as another actress in this series. She was played in 49 Days (2011) and Crash Landing On You (2019)

Lee Se Won is a smart and genius professor that has strong memories but has a past sad story after his mother’s accident. This ability bring him to be the best scientist in the brain science field

Many years after his mother’s funeral, he got challenged by an anonymous person to extract memories from a dead man after the suicide.

He got excited but unfortunately, he failed to do the task.

This challenge brings him to try connecting the brain sync to find the hidden clues in his family memories. Did he succeed or did something unpredictable fail his mission?

An autistic but genius professor in the brain science field. He has traumatic memories after his mother died in an accident.

One day, he got challenged by anonymous to find out the brain memorize of a suicidal person. Even though he failed, this incident changed his life.

Sewon’s wife who has an autistic child. She became traumatized and got coma because of refusing her son’s death.

A private investigator asks Sewon to investigate his wife and make Sewon continue his research.

Along with Kangmu, she became the lieutenant for the investigator unit to solve the problem with Sewon’s research.

His assistant helped Sewon in the research after another researcher refused and tried to stop his activity.