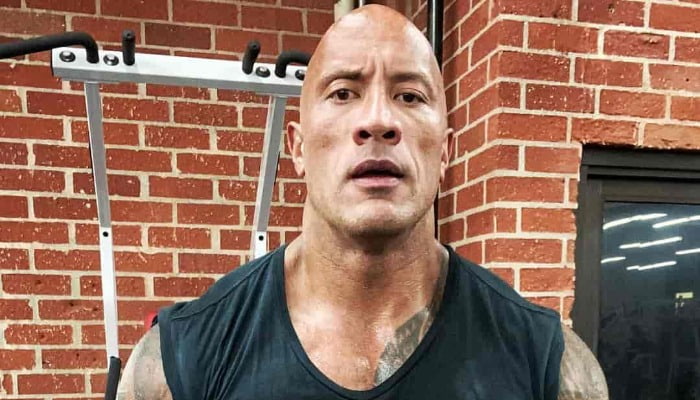 Dwayne Johnson started his career as an athlete. In his university, he became a successful football player. However, he got a back injury and decided to be a professional wrestler instead.

He began his debut in 1996 and signed the World Wrestling Federation (WWF) contract. Rocky Maivia was his debut name.

Eliminations and matches had passed. He was called the Nation of Domination as Dwayne had won many championships such as the Intercontinental Championship and King of the Ring tournament.

The movies were financially victorious. After that, he took a role in popular movie franchises including Fast & Furious and G.I Joe.

He eventually announced his retirement from the wrestling arena in 2019.

1. With this look, who wants to mess up with him?

3. Who do you think is the cooler? Dwayne or the car?

4. Even though he has retired as a wrestler, he still manages to keep in shape

5. He looks intimidating sometimes. But, when Dwayne’s with his children, he is the best dad ever!

Dwayne Johnson shows us that people can be successful in many fields as long as they work hard and perform on the highest level.