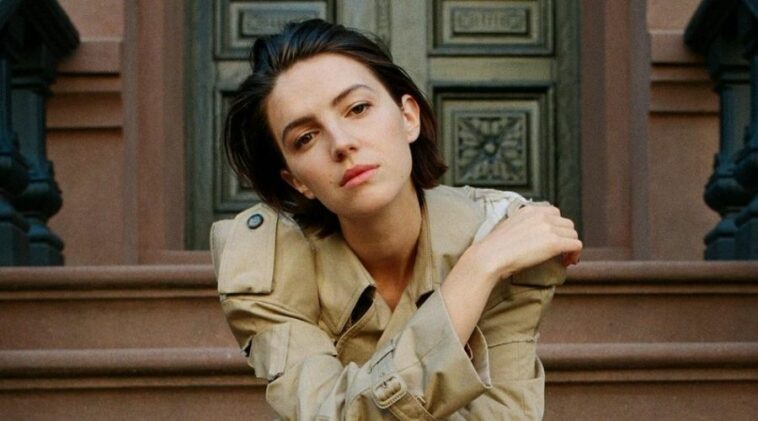 Ella Hunt started her career in the entertainment industry as a child actress in 2011 when she debuted in the movie Intruders.

After that, this Taurus actress began to expand her career as an actress by acting together with Anna Hathaway for Les Misérables (2012), a periodical movie that was adapted from a classic novel by Victor Hugo.

Two years later, in 2014, Ella continued to be an actress in an independent movie, Robot Overlords.

Since she debuted as an actress, she majorly appeared in movies, but it changed five years later after she debuted in Intruders.

In 2016, she made a debut appearance as a TV actress by becoming a character of Ellie Marsden in the series of ITV, Cold Feet.

She got her career breakthrough from that series, which gained her more popularity.

But her real popularity came from her character as Anna Shepherd for the movie Anna and the Apocalypse (2018).

That role made Ella won as an ensemble award for the 2018 Toronto After Dark Film Festival.

In 2020, Ella debuted as a singer by releasing Magpie, which was followed by her next single, Holding On (2021).

Ella Hunt is such a sweetheart. She is talented, amazing, and inspiring. Well done, Ella!