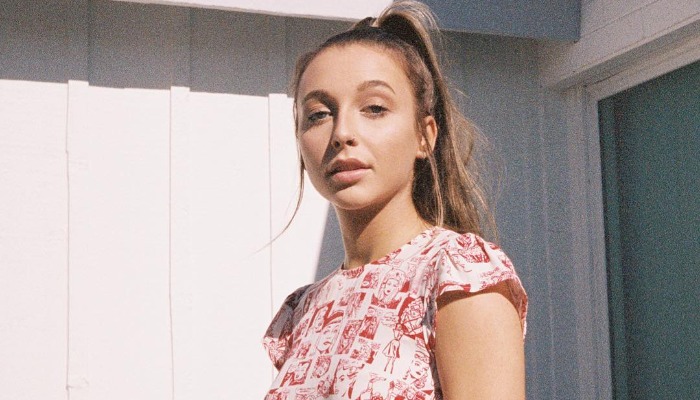 Emma Chamberlain is a Youtube star who gained her title as the most talked-about influencer in the world.

She got the title after her popularity in 2017. Her viral video titled We All Owe The Dollar Store An Apology has brought her to amass subscribers.

In 2019, her fame was increasing, her popularity as an internet personality has been widely reported in the news media.

Her works on social media were eventually recognized and being featured in major magazines.

Her unique fashion also brought her to the stage of the fashion industry. This multi-talent lady attended Paris Fashion Week in 2019 in a co-sponsorship between YouTube and Louis Vuitton.

In the same year, she also attended New York Fashion Week, where she hosted the Teen Vogue event Generation Next.

Her efforts to be recognized finally paid off with the awards she received. In the 2019 Teen Choice Awards, the Youtuber won Choice Female Web Star.

She was also nominated for The Social Star of 2019 of the 45th People’s Choice Awards.

This young internet celebrity takes the opportunity given by her fame and developing a business venture.

As a famous internet influencer, she has known for her videos contents on Youtube and other social media platforms.

From her efforts, Emma finally got many opportunities to earn her fortune from any social media platform.

1. Emma grew up watching a lot of YouTube videos

2. She has been working hard to create interesting contents for her social media posts 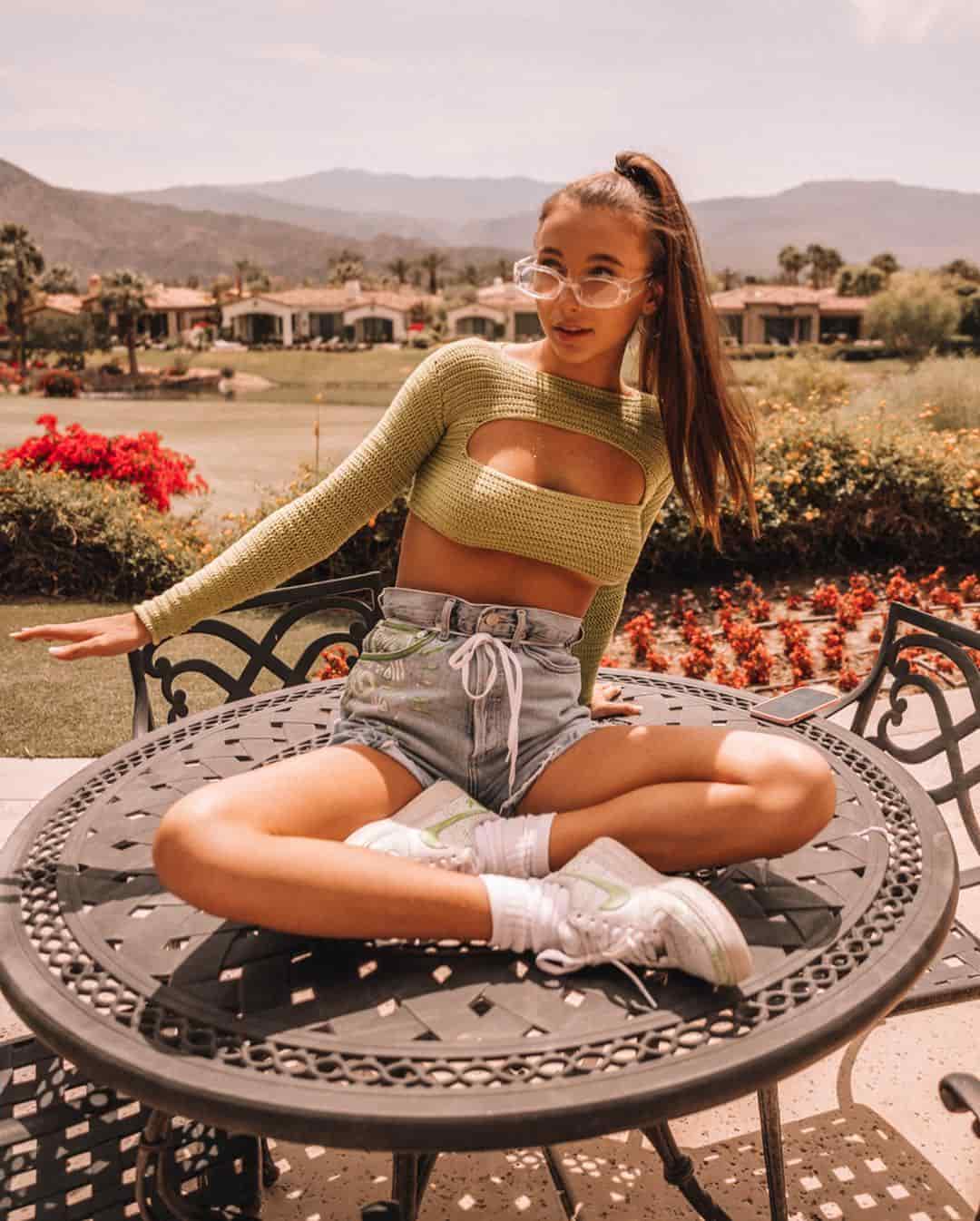 3. She obsessed with coffee and launched her own online mail-order coffee company

4. She has been on the cover of several famous magazines due to her popularity

5. Her unique way of dressing earned her the title of a fashion icon

Emma Chamberlain chose to left high school and followed her dream of becoming a YouTuber. Luck and hard work finally made her achieve what she really wanted to have.