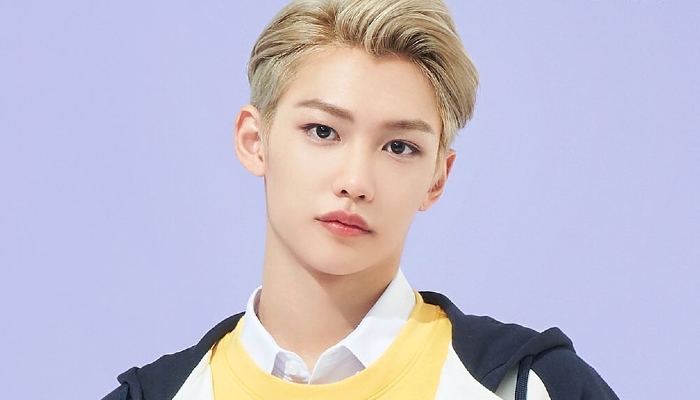 Felix was born to Korean parents in Sydney, Australia. He spent his childhood there, living a pretty normal life.

In 2016, this Virgo man met a JYP’s manager who invited him to audition.

Felix ended up passing the JYP Global Audition in Sydney and joined the agency. He moved to Seoul and trained for around eight months.

Felix then joined a trainee vs JYP survival show in 2017. The objective of this show is to launch a new boyband. He must work with 8 other contestants to earn his debut.

Unfortunately, the man from Sydney got eliminated on Episode 8. He was the second contestant to be eliminated after Lee Know.

Both of them were eventually brought back and able to impress JYP. All 9 contestants would make their debut under the name Stray Kids.

The group released an EP titled Mixtape as their pre-debut album. It has several songs from the reality show, including the popular Hellevator.

With Stray Kids, Felix made his debut in March 2018. The group released their first official EP I Am Not. On the same day, music video for the title track District 9 was also being released.

It became their bestselling album with over 250.000 copies sold by August. For this song, Stray Kids received their first ever Platinum Certification.

With Lee Know and Hyunjin, the man born in 2000 formed a sub-unit called Dance Racha. They released the song Wow in September 2020.

2. He can pull off any look

3. We can really appreciate his gorgeous face with this close-up

4. His street style is also cool

Felix is a talented singer and rapper. No wonder many fans love him.