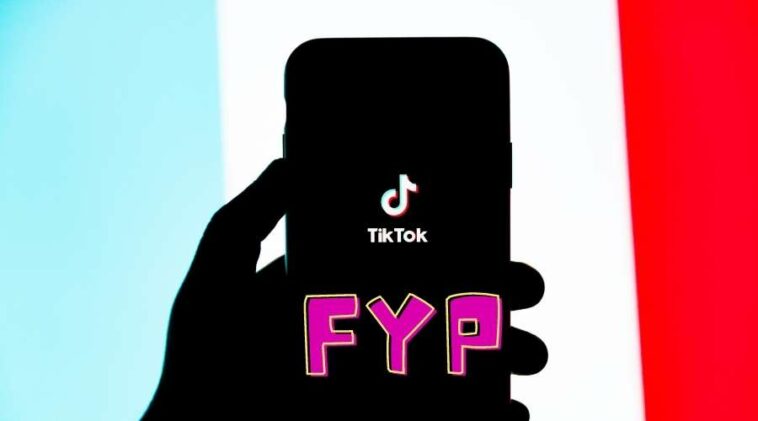 We are totally sure that almost all of you already heard about the term ‘FYP’ in your daily life and in conversations with others.

You might have heard this term over and over again, repeatedly, especially if you are very active on TikTok.

But some people who aren’t on TikTok might haven’t known about this term, so let’s just get into the definition of FYP.

Read also: What is STG? Meaning and Origin

Whether you are a TikTok star or just a netizen, you might be very familiar with this term because this term is a part of your everyday life.

But for whoever doesn’t know about TikTok and its term, FYP is actually an abbreviation or a short for “For You Page”.

This page is actually an individual landing page for every individual user on TikTok that showcases various curated videos for the users.

Those videos that appear on the page are usually referred to as the previous videos that the users have liked or watched.

Many TikTok creators even often inserted hashtags in their TikTok captions with #fyp to make their videos appear on other users’ FYP.

The first usage of this term itself was related very closely to the viral short video online social media, TikTok, which exists several years ago.

After getting its revival in 2018, the term “For You Page” started to rise into stardom because more people are using this social media application.

Since that time, the term got the abbreviation “FYP” no longer after that, and became more widespread when TikTok got its real popularity in mid-2019.

One year later, in 2020, more people use the hashtag within this term to reach more views on their TikTok accounts.

As a consequence, that term becomes the most widely used hashtag on the entire TikTok.

Read also: What is TLDR? Meaning and Origin

So many people already knew about the term FYP long ago before it appeared in various modern dictionaries.

By knowing TikTok and its features, you will directly know this term with a deep understanding.