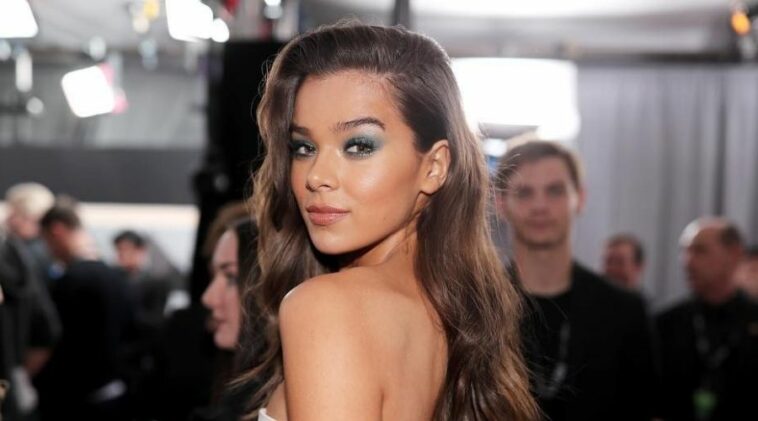 Surrounded by her family who loves acting, Hailee Steinfeld started to fall in love with acting when she initially appeared for various short movies at the age of 10.

Three years later, in 2010, when she was just 13 years old, she was trusted to act in True Grit as Mattie Ross.

In that movie, she acted together with a lot of senior actors, such as Matt Damon, Jeff Bridges, and also Josh Brolin.

True Grit was very huge until many movie critics praised her acting so well and earned her a nomination as Best Supporting Actress for the 83rd Academy Awards.

Later, no longer after True Grit was released, Hailee was trusted to be the new ambassador of fashion brand Miu Miu.

One year later, in 2013, she became Juliet Capulet for the movie Romeo and Juliet, a romance movie that unfortunately gained poor reviews internationally.

In that year, she appeared in Ender’s Game, a science-fiction movie that was adapted from the book written by Orson Scott Card.

In 2015, she made the acoustic version of Shawn Mendes’ single, Stitches, alongside him. Besides, she also debuted as a singer by releasing her own song, Love Myself.

That single earned her more popularity as a singer, which later made her release more songs, Rock Bottom (2016) and Starving (2016).

She came back to star in the movie back in 2018 when she acted in Bumblebee.

That year, she also appeared as a voice dubber as Gwen Stacy for Spider-Man: Into the Spider-Verse.

“Child actors come off as work being their life and doing it 24/7, but I still have those days where it’s totally, like, whatever: shopping, movies, adventures.”

“I love the film route and I’m gong to try my hardest to stay on it.”

“The shooting of the guns, that was kind of funny, because rolling a cigarette and shooting a gun aren’t like normal things for a 13-year old girl!”

“The idea of revenge coming from a 14-year-old girl isn’t, you know, exactly right.”

“My very first audition was on the lot of Paramount, and I was put on tape and it was very nerve-racking. I think it was about 15 pages.”

Hailee Steinfeld has been proving to her fans that she’s worthy to be idolized. She is humble, generous, beautiful, and passionate.