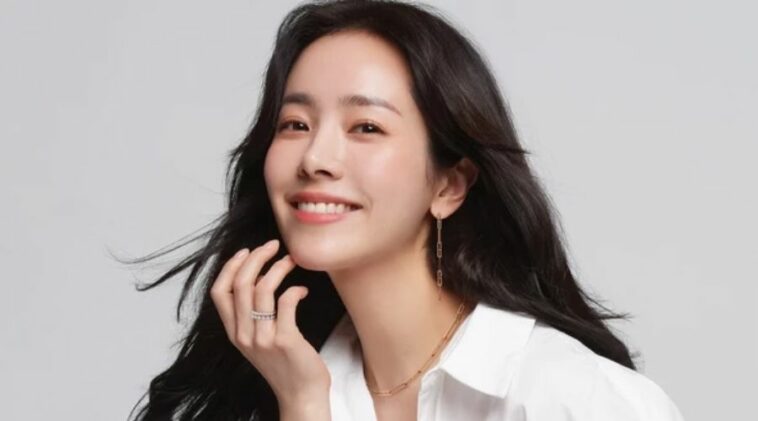 Han Ji Min kickstarted her entertainment career by appearing in various MVs and commercial advertisements in early 2000 before she gained popularity in 2003.

That year, Ji Min got an opportunity to appear in drama All In with Song Hye Kyo and also Dae Jang Geum.

Her first career breakthrough began in 2005 after she acted in Resurrection, which later was followed by the movie Blue Swallow (2005).

In 2011, Ji Min surprised audiences by performing as a sexy femme fatale for the movie Detective K: Secret of the Virtuous Widow.

During that year, she also portrayed a cynical veterinarian in the drama Padam Padam.

Her popularity went back to stardom after starring in Rooftop Prince (2012) and Hyde, Jekyll, Me (2015).

One year later, in 2016, Ji Min starred again in an action thriller movie, The Age of Shadows, which was followed by her appearance in Miss Baek (2018).

For her role in those projects, she successfully earned various awards and nominations, such as Blue Dragon Film Awards and also Baeksang Arts Awards.

Han Ji Min has a very good heart. Aside from the acting industry, Ji Min always spare her time to do a lot of kindness. Salute!