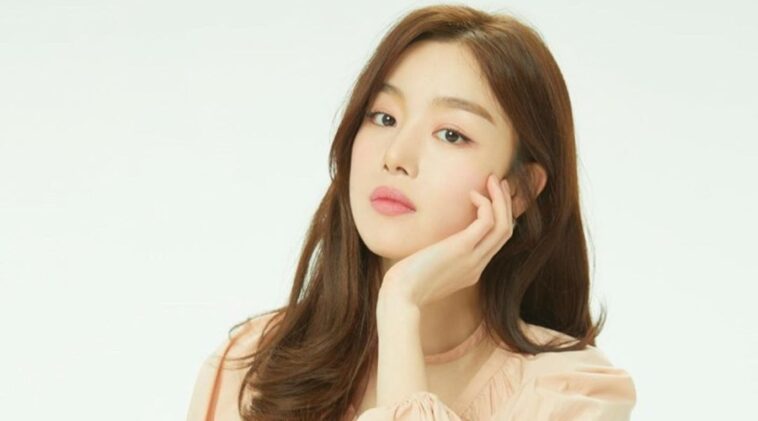 Her love of art then developed into a dream of becoming a singer after watching BoA’s performance on TV.

Starting in 2004, this aspiring singer began attending various auditions. Her biggest chance came in 2005 when she participated in the talent show Superstar Survival.

During this time, she got some vocal and acting training. She failed to win, but managed to catch the eyes of TS Entertainment.

Sun Hwa eventually joined the agency and began her journey as a trainee.

In 2009, Sun Hwa became a member of girl group Secret. They made their debut in October with the release of single I Want You Back.

The group then followed it up with an EP titled Secret Time in 2010. One of the tracks Magic became a massive hit. It was seen as the group’s breakthrough song.

Other than participating in Secret’ activities, Sun Hwa also has a career in acting.

She started out in 2010 with a role in the sitcom More Charming by the Day. She then continued to play supporting roles in many series.

It’s only in 2014 that she would get her first leading role. It was for the weekend drama Rosy Lovers.

Her performance gained lots of attention from the public. She even won the Best New Actress award at MBC Drama Awards.

Following her success as an actress, Sun Hwa decided not to renew her contract with TS Entertainment.

This also meant that she’s no longer part of the group Secret. Instead, she signed with Huayi Brothers as an actress

Tis former idol then starred in many more TV series in the next few years.

She also made her debut in the big screen with Street of Movies in 2021.

2. She looks so soft and warm in this shoot

4. She can pull off bright orange easily

Han Sun Hwa has worked really hard throughout her time in the entertainment industry. Her start might not be easy, but she kept going and managed to reach massive success.