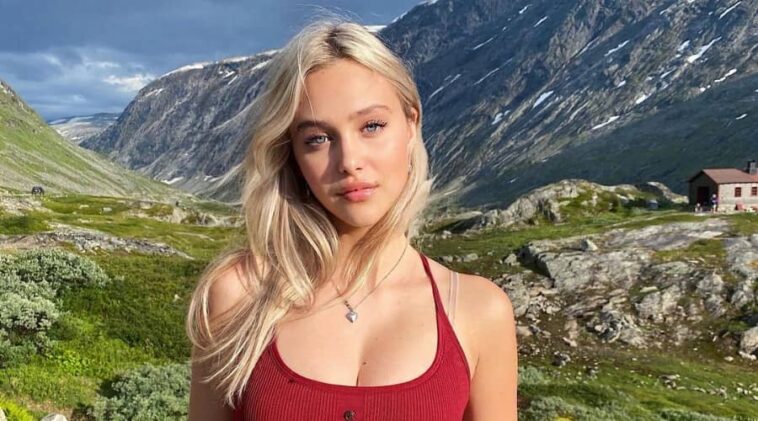 This teenager shares various pictures of herself in gorgeous outfits.

Her pictures are not only beautiful but also aesthetically pleasing. This combination earns her many followers throughout the year.

On the platform, Havanna uploads many lip-syncing and dancing videos. In a short period of time, she managed to gain huge popularity.

Her fame on the internet opens up various opportunities. This Aries girl got to sign with artist management company Livewave Inc.

Havanna would love to make her own music as she’s always been interested in the industry. Before, she has starred in stage production for The Lion King, Hairspray, and Scholl of Rock.

2. Love the combination of a long dress and leather jacket

3. She is like a fairy among all the flowers

4. Her face is super cute

5. Havanna really pops out in the yellow dress

Havanna Winter is such a fun personality on the internet. She always makes fun video that brings happiness to her fans.