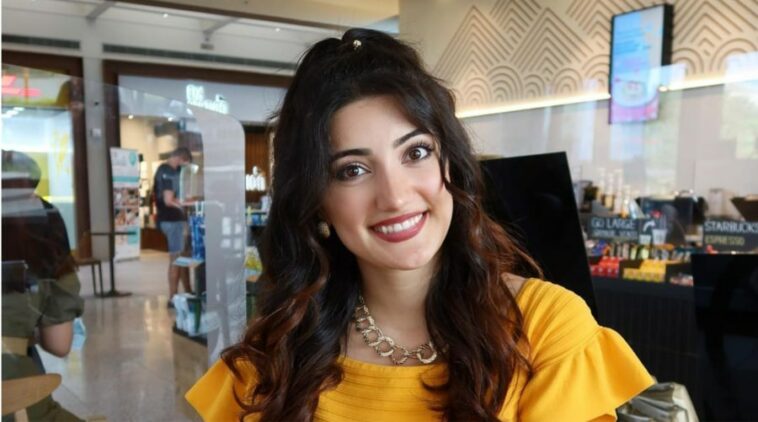 Hala Ziyad Ghazal, better known online as Hayla Ghazal, is a YouTube star and social activist. She is popular with her content about fashion, beauty, daily life, challenges, and social issues on her YouTube channel, namely Hayla TV.

Also, she is an ambassador of the United Nations for Sustainable Development change program as a national representation. She has been on YouTube since 2013 and has become an influencer.

Hayla Ghazal pursued her career since she was young, at fifteen years old. She suffered from confidence problems during his youth.

However, she tried to find a way to drive her fear away from the negative. Then, she started working in an English magazine for three months with the cooperation of a film company to give a video set in the city of Dubai.

It challenged Hayla to work in TV production and MC, so she learned acting, presentation, and script.

Later, she worked at a fashion agency part-time. For that reason, she started a job in the fashion influencer field and started her own Hayla TV YouTube channel.

She created her channel in June 2013, and the videos on her channel have positive themes about styling tips, fashion, cosmetics, food, cooking, challenges, pranks, vlogs, and much more.

In the beginning, she started putting content in English in each of her YouTube videos. Then, she decided to start a content in Arabic to get public attention in the UAE region.

After that, she got a good opportunity to become famous at the Arab world and North African levels. In just a short time, she gained a significant number of viewers and subscribers on social media accounts.

Furthermore, in 2016, he released his comic series debut on her YouTube channel with the title Diaries of Teenagers, which aired a total of 8 episodes.

Due to her success, she was also chosen as the country’s representative to collaboratively campaign for Sustainable Development and Gender Equality by the UN.

At the same time, she also entered the business world in the fashion field, that is, a wedding dress shop called Hayla Couture.

Hayla Ghazal is an inspirational influencer on her YouTube channel. She is also an intelligent woman in building her professional career.