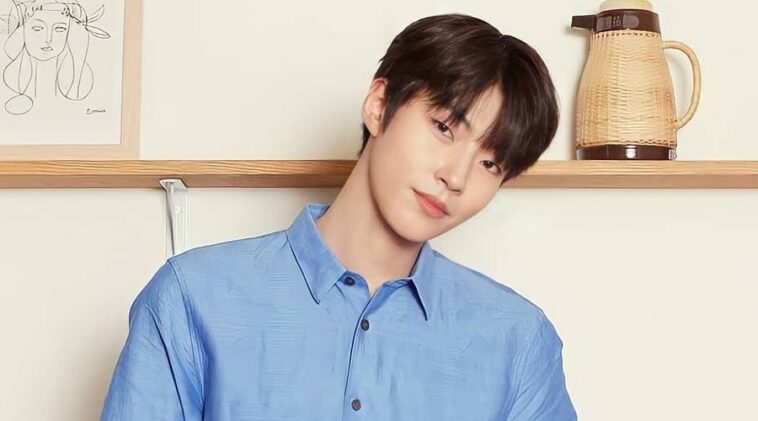 Hwang In Yeop, or Hwang In Youp, grew up loving films and movies. This inspired him to become an actor. He also took great interest in fashion. This Capricorn man even studied fashion design in college.

After finishing school and the military service, Hwang In-yeop began his career in the entertainment industry.

He started out as a runway model in 2017. During this time, he was signed under model management company YG KPlus.

After about a year working as a model, the man from Uijeongbu made his debut as an actor.

He got a role in the 2018 web series Why. Later that year, he joined another management company KeyEast.

This actor started to become well-known for his work in the fantasy series 18 Again. He got the role of a school bully in this 2020 series.

Hwang In Yeop rose into fame for his acting in True Beauty. The romantic-comedy series True Beauty ran during 2020-2021.

This talented actor played second lead Han Seo-jun. He was also featured in the soundtrack with the song It Starts Today.

Pics of Hwang In Yeop

1. Hwang In Yeop looks really cool with the sunglasses

2. The lighting makes him look magical

3. What a fun and colorful shot

4. He is looking soft and sweet in sweater

Hwang In Yeop definitely has amazing talent in acting. His handsome face and amazing figure also help a lot in scoring many roles.