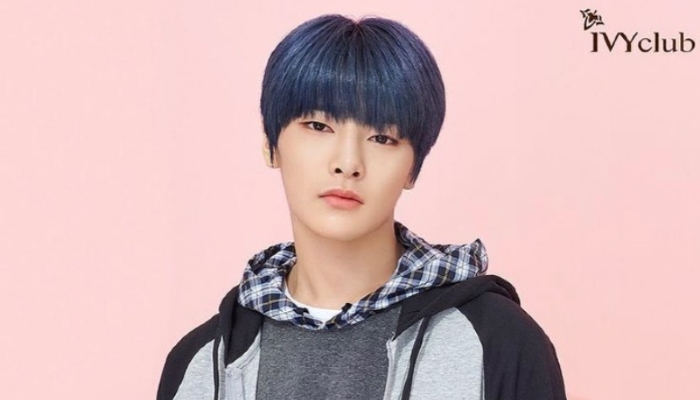 I.N first joined JYP Entertainment in 2015. He trained for about two years before participating in a trainee vs JYP survival show. The objective of this show is to launch a new boyband.

This Aquarius man joined 8 other contestants to overcome various challenges. In the end, all 9 of them got to debut. I.N became part of the boyband Stray Kids.

Before their debut, Stray Kids released an EP titled Mixtape. It has several songs from the reality show, including the hit song Hellevator.

On March 2018, I.N made his debut with Stray Kids. They released their first EP I Am Not. A music video for the title track District 9 was also released on the same day.

Stray Kids got more public attention with the release of their first studio album. The album titled Go Live managed to debut at number one on Gaon Album Chart.

It also became their first album to sell over 250.000 copies and earned Platinum Certification.

Other than being part of Stray Kids, the man from Busan is also active in the sub-unit Vocal Racha. Together, they have released a song My Universe on September 2020.

As of 2021, Vocal Racha only consists of two members I.N and Seungmin. Former member Woojin has left the group in 2019.

2. He seems to have a really cute personality

3. This K-pop idol can also give out some sexy looks

4. Always having fun on stage

5. I.N manages to look good in everything

Despite being young, I.N has led an amazing career with Stray Kids. With his voice, there’s no doubt that he will go even further.