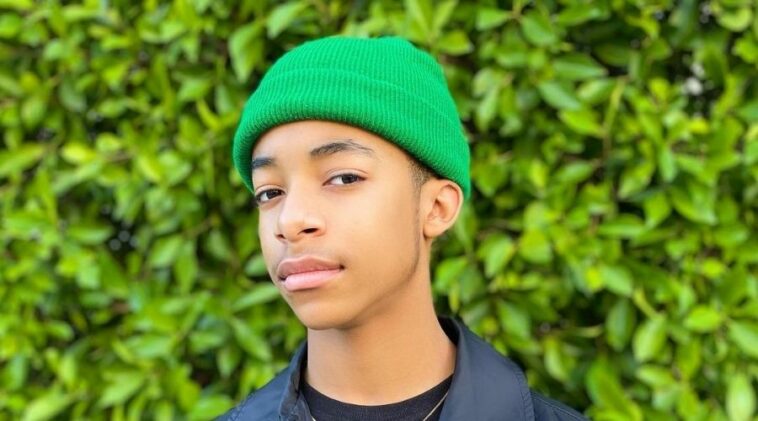 Isaiah Russell-Bailey already had a grand passion for acting, dancing, and modeling since he was just a little kid.

Seeing his child’s enthusiasm in the entertainment industry, his parents then decided to enroll him in various dancing and acting classes.

Later, by training in several acting classes, Isaiah then gained his skill in acting.

Isaiah finally made her debut on the TV screen when he was involved in Criminal Minds and played a younger version of Kevon Winters.

This fun and adventurous actor then made another appearance for a TV series called Giants in two episodes, Okay in the Silence and also Lights Out.

Isaiah also made a small appearance for Raven’s Home and also S.W.A.T.

In 2018, he gained popularity for his role in Throwback Holiday as Justin, a comedy with a family theme movie.

One year later, Isaiah starred in Family Reunion, which made his name begin to stardom. He then later appeared in We Can Be Heroes and Game On! A Comedy Crossover Event.

Isaiah has inspired a lot of people out there at a very young age. Salute!