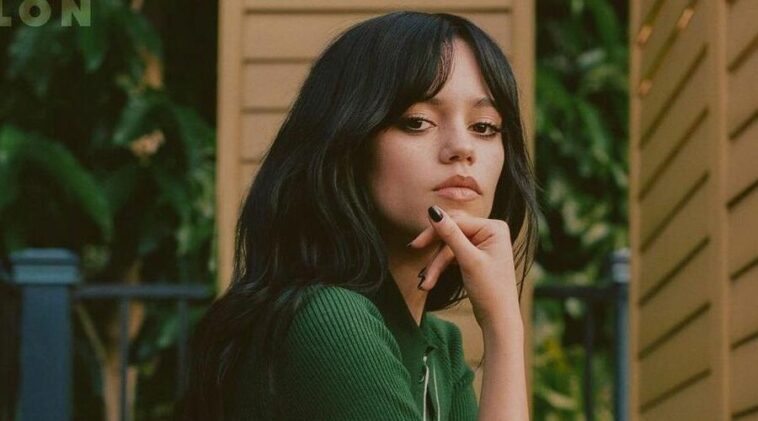 Jenna Ortega ventured into the entertainment industry when she was only nine years old. She managed to secure a minor role in the 2012 American TV series Rob.

Following Rob (2012), she had a slightly bigger role in the well-known TV series CSI: NY that very same year. It was then followed by the TV series Days of Our Lives a year later.

In 2013, she made her debut on the big screen with the widely praised superhero movie Iron Man 3, where she got to play a supporting character.

Juggling between acting projects both on the small and big screen, she stumbled upon the opportunity of a lifetime when she starred in the TV series Jane the Virgin in 2014.

Two years later, one of her breakthroughs came when she took the role of Harley Diaz in the TV series Stuck in the Middle. Her popularity shot up after completing the series.

Aside from getting praise for rocking various characters very early on, she had likewise stolen people’s hearts by giving voice to the first Disney Latina princess in the TV series Elena of Avalor (2016).

Jenna Ortega has steadily climbed up the ladder of success. She managed to make her name known in the entertainment industry with her long list of acting projects.