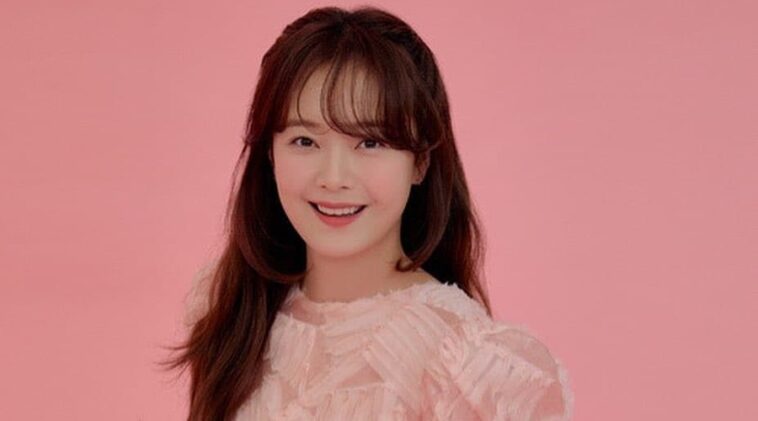 Jeon So Min started out in the entertainment industry in 2004. She starred in the sitcom Miracle. In the same year, she also played a role in Drama City – Father of the Ocean.

In 2006, this actress made her big screen debut. At the time, she starred in the film titled Cinderella. Unfortunately, she didn’t get much recognition for her performance.

The woman from Goyang began to get recognition in 2013. She starred in the TV series Princess Aurora. Her performance was awarded with the Best New Actress Award at MBC Drama Awards.

In 2017, So Min became even more popular. During this time, she joined the variety show Running Man as a regular cast member.

Her appearance in the popular show helped open up more opportunities for her.

This Aries woman would continue to star in films and series. She became known for her performance in Something About 1 Percent (2016), Cross (2018), and Birthday Letter (2019).

Pics of Jeon So Min

1. So Min looks like a sunflower in this big puffy dress

2. She has a really great style

4. Her smile is absolutely marvelous

5. So Min is rocking the soft look

Jeon So Min has shown amazing talent as an actress throughout all her career. With her fun and lovely personality, no wonder she has plenty of fans.