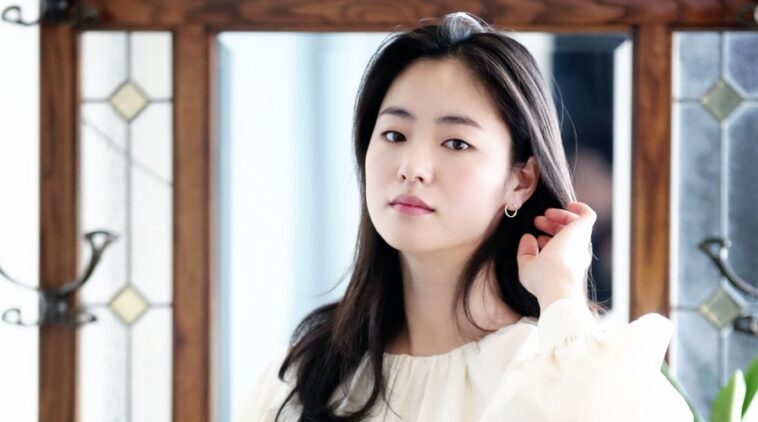 Jeon Yeo Bin began to take interest in acting while studying Broadcast Entertainment at Dongkuk Women’s University. Five years later, she made an appearance in short film The Best Director.

This actress got this job after the director Moon So Ri saw her in a trailer for Seoul International Women’s Film Festival.

Then in 2015, Yeo Bin made her official debut for the film The Treacherous. She then continued her journey as an actress with the 2017 TV series Save Me.

This actress began to get lots of attention in 2018. During that time, she starred in independent film After My Death.

For her performance, Yeo Bin received numerous awards. This includes the Best New Actress at Grand Bell Awards and Actress of the Year Award at Busan International Film Festival.

After having a successful year in 2018, her career continues to get even bigger. She starred in many hit series. Yeo Bin was in Night in Paradise (2020) and Vincenzo (2021).

2. She has beautiful skin

3. What an amazing and high class photo-shoot

4. She looks really healthy and fresh

Jeon Yeo Bin is such an amazing actress. No wonder that she has fans all over the world. Are you also one of them?