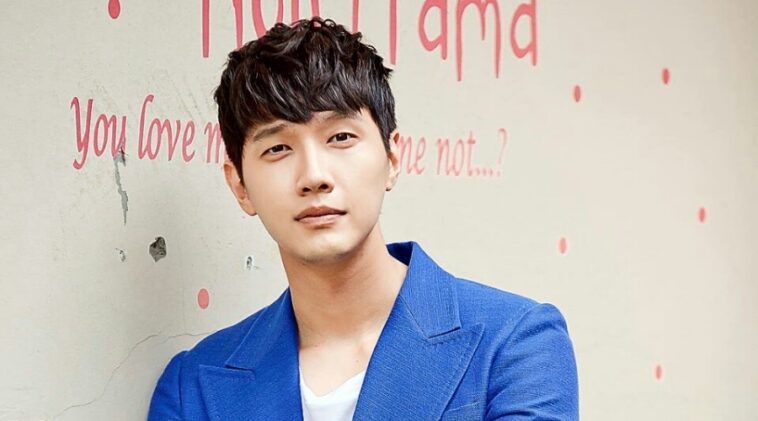 Ji Hyun Woo grew up with music. He spent his childhood practicing guitar for eight hours a day. His father had wished for him to be a musician.

He then became the lead guitarist for indie rock band The Nuts. They released their first self-titled album in 2004. The group then followed it up with another album in 2006 titled Whispers of Love.

Although he was set to be a musician, Hyun Woo is more well-known as an actor. He made his debut in 2003. At the time, he starred in the TV series School Stories.

For the next few years, he continued to star in various TV series and films.

In 2015, this actor began to gain some recognition. He got the role of the main protagonist in Songgot: The Piercer. The series was quite popular and was critically acclaimed.

Afterwards, Hyun Woo began to have a steady career as an actor. However, he still wanted to pursue his music career.

In 2020, he formed a new band SGO and released an EP titled NEWS. In the same year, this Sagittarius man also starred in a film titled Everglow.

2. Blue is definitely his color

4. Showing off his muscle in short-sleeves

Ji Hyun Woo has proven to not only be an amazing actor, but also an incredible musician. Hopefully, he will gain mainstream popularity soon in his career.