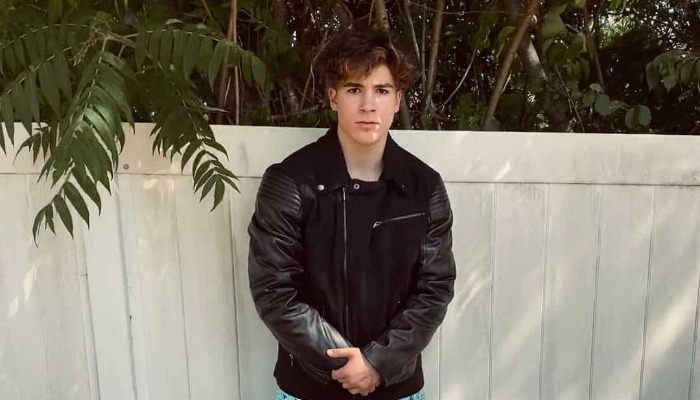 Joe Albanese was inspired and motivated by his little sister to pursue a career on social media. His sister started with Musical.ly, then moved to TikTok and he followed her to create videos on TikTok.

His first video was him doing a head spin. In the channel, he uploads vlogs, humorous videos, and games.

After that, he created TikTok in the same year, specifically in January 2019. His first video on TikTok is doing fitness and one leg squat.

His video that became viral is when he dances with his family. His TikTok videos are mostly him getting hurt to make his audience laugh since they find it entertaining.

Then, he was recruited to be one of the members of TalentX Entertainment, along with Tal Fishman, Michael Gruen, and Jason Wilhelm.

The agency also created a TikTok group named Sway House. The members of the group live together in a house in Los Angeles.

Next, Bang Energy appointed him to be its brand ambassador. He also partnered with other brands, such as Pascun, Redbull, Fashion Nova, and Arizona Ice Tea. He had collaborated with Josh Krumich, Hailey Orona, and Scarday.

1. His orange shoes contrast with his black hoodie and grey pants

3. Albanese sits on a fountain

5. This guy indeed has a playful personality

Joe Albanese is an attractive and funny guy. His future wife would be so lucky to have him.