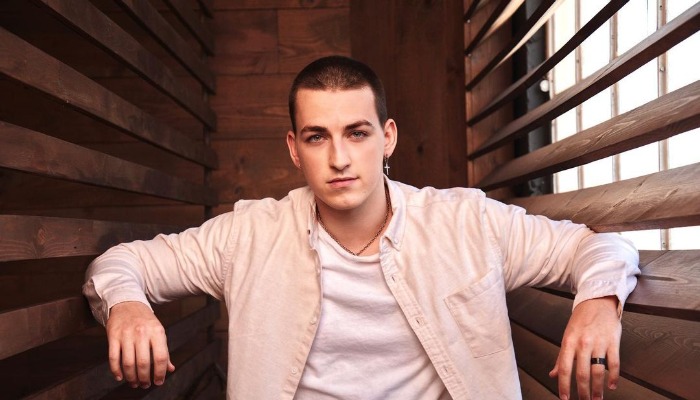 When Jon Klaasen got a guitar for his birthday gift, he never imagined that it would change his life.

At first, Jon was more interested in sports, such as soccer, basketball, and tennis. However, his passion for music started to improve.

Jon became a contestant in the singing competition The X Factor. The singer was in a band which was formed by Simon Cowell named Forever In Your Mind. The band consists of him, Ricky Garcia, and Emery Kelly.

Jon appeared in TV series titled The Happy Family Show in 2011 and Royal Crush in 2014 to portray a character named Noah. In 2017, he appeared in a TV series named Chat Like Love.

That year, he was also auditioned for ABC’s singing competition show named Boy Band. Jon was also productive to make several singles, including Coming Back, Persistence, and Holding Me Back.

In 2018, Jon became one of the members of a band named On The Outside.

Jon is most known for his beatboxing on TikTok. But he started gaining a following because of his singing videos.

He also made a YouTube channel called The Klaasens, along with his brother and wife.

1. Jon Klaasen’s career is as bright as the star

2. Be careful when posing on the roof, Jon!

4. Which one do you like him being shaven or with styled hair?

5. Jon’s side profile is amazing!

Jon Klaasen has spread his brand on many social platforms. He is not only a singer, but also beatboxer, internet personality, and actor.