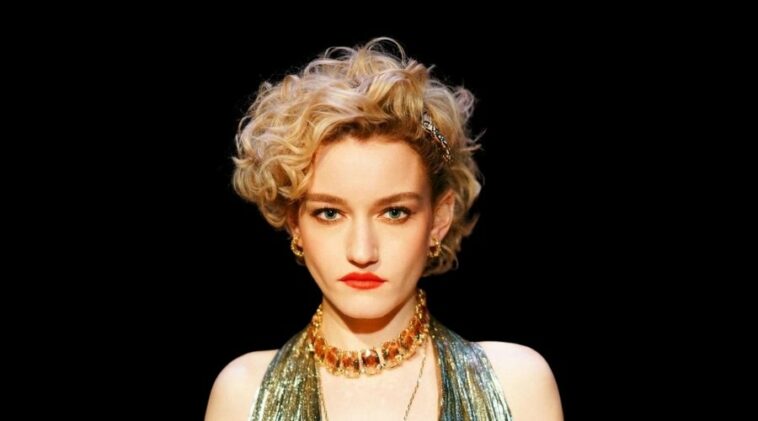 Julia Garner made her acting debut during her teenage years when she was just 17 years old by joining Martha Marcy May Marlene in 2011 as Sarah.

One year later, in 2012, a film director named David Chase offered her a small role in a movie Not Fade Away.

Following that job, this Aquarius actress later got her first major role in that year for a movie called Electrick Children.

She also got a role as Susan for the 2012 hit movie, The Perks of Being A Wallflower, starring by Logan Lerman and Emma Watson.

One year later, in 2013, Julia starred in a horror movie, The Last Exorcism Part II with Ashley Bell, followed by her role in We Are What We Are (2013).

Later, she began to become a co-star in a movie Sin City: A Dame to Kill For (2014) which marked the first time where she did an acting project against a green screen.

Her career breakthrough was happened in 2017, where she starred in Netflix series, Ozark, as Ruth Langmore.

That character then led into her victory in the 2019 and 2020 Primetime Emmy Awards as an Outstanding Supporting Actress in a Drama Series.

Julia Garner is such a sweetheart and independent woman. She is also a successful actress who loves to keep improving her acting skills. Awesome!