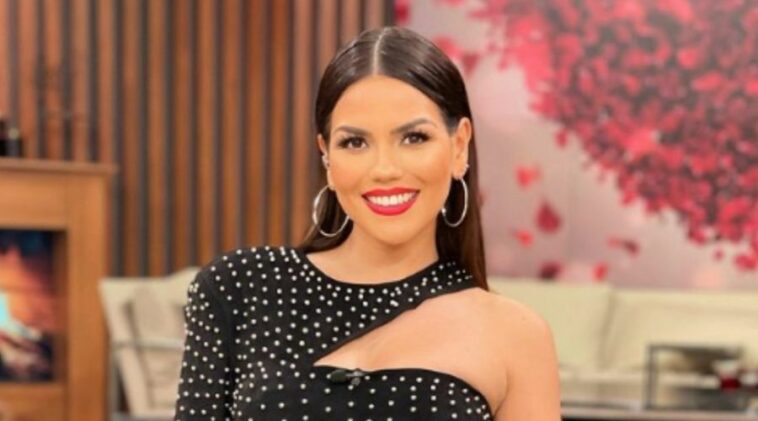 Karina Banda, a sensational host, journalist, and TV star, began her career in the entertainment industry after she graduated from college in 2011.

She made her first public appearance by acting in Fracturas del Corazon (2011).

Two years later after that, Karina then started her career as a radio broadcaster in Monterrey, Mexico, in 2013.

In that year, Karina also established her YouTube channel under her name that slowly gained a significant number of subscribers.

After some time doing those jobs, this Leo actress finally landed a job at Univision Deportes, when she got most of her popularity at that moment.

Karina then made her career skyrocketing after hosting El Gordy Ia Flaca which gave her the title of Best Celebrity Reporter at the 2014 Mexican Emmy Award.

Four years later, Karina came back as an actress by acting in Los 10 Mejores (2018) and Republica Mundialista Russia (2018).

In 2021, she got another success by getting a host position for an American reality show program, Fall in Love.

Karina Banda is such an inspiring woman. She is amazing, independent, and totally always works hard to reach her dream. Salute!