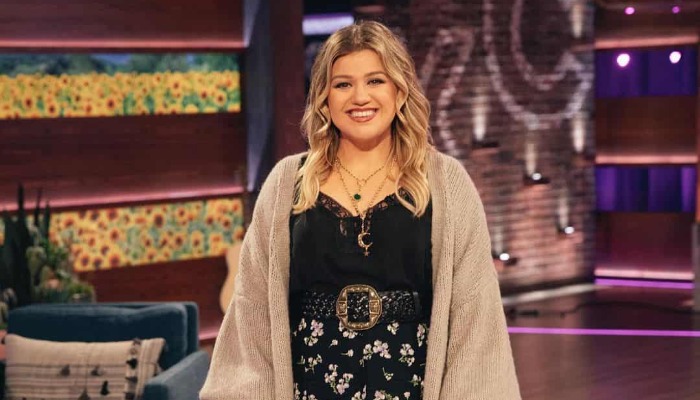 Kelly Clarkson’s talent was discovered by her choir teacher in school, Cynthia Glenn. Since then, she performed some musicals at her high school and received positive feedbacks.

She continued singing and tried to market her songs to record labels. However, she felt like an outsider and moved to Los Angeles.

In May 2002, she joined American Idol: The Search for a Superstar and eventually won the season. Her career began to shine ever since.

She was signed to S Records, 19 Recordings, and RCA Records. She released her debut Before Your Love in September 2002.

It was ranked #60, but leaped to number one and broke the record by The Beatles. The single became the best-selling one of 2002 in the USA.

In 2004, she wanted to detach from her American Idol image and hired talent management services. Her second album Breakaway led her to win 2 nominations at once at the 2006 Grammy Awards.

Those are the Best Female Pop Vocal Performance and Best Pop Vocal Album. Her next singles continued to be nominated for Grammy Award. Those are Because of You, Stronger (What Doesn’t Kill You), and Love So Soft.

1. Kelly’s look is as gorgeous as her performance!

2. She seems excited for a contestant’s performance in The Voice Season 19. She becomes one of the coaches along with John Legend, Gwen Stefani, and Blake Shelton

3. Kelly Clarkson and her Christmas outfit. Isn’t it lovely?

5. Black or white, which one do you like from her outfits?

Who doesn’t agree that Kelly Clarkson is a role model for everyone dreaming to become a star? She is the representation of “zero to hero”!