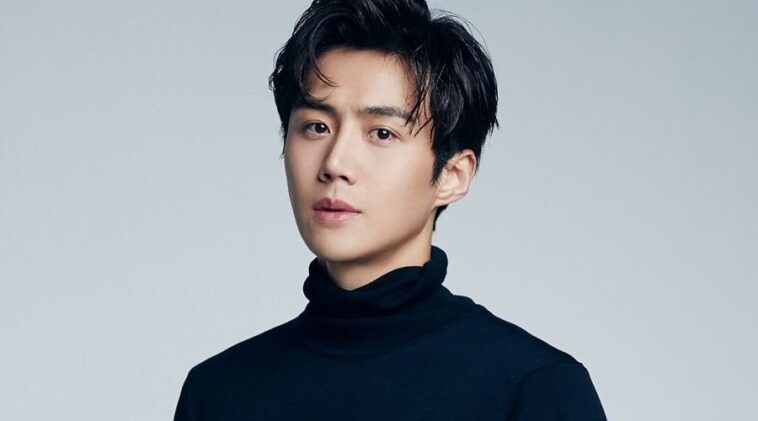 Kim Seon Ho began to love acting through not so good way.. As a young child, he witnessed his mother got stabbed by a robber.

This event traumatized him to the point that he would feel uncomfortable when people stand behind him.

This young boy turned to acting to overcome his trauma. Through acting school, Seon Ho was able to open himself up again.

After high school, this Taurus men decided to study in Seoul Institute of the Arts in Broadcasting and Entertainment Department.

During his college years, he joined their theatre group and got a chance to act in various plays.

In 2009, he got his first stage role in the play New Boeing Boeing. He found himself stuck a bit while playing in romantic comedies Goal of Love and Rooftop House Cat.

But he finally found his footing in darker roles, such as Kiss of the Spider Woman, True West, and Closer.

In 2017, the man from Seoul began to make a move towards TV and films. He had his screen debut in the drama series Good Manager.

Not long after, this actor got his first main role in Strongest Deliveryman after initially auditioning for the supporting role.

Over the years, this actor continued to make a name for himself by appearing on various series. Some of the most notable ones are his acting in Two Cops (2017) and 100 Days My Prince (2018).

In 2019, he also appeared on the reality show 2 Days & 1 Night, for which he won the Rookie Award at the 2020 KBS Entertainment Awards.

In 2020, Kim Seon Ho reached new height of success and fame. This is due to his appearance in the hit series Start-Up.

His portrayal of the supporting character was widely praised by the public. This talented actor even got a nomination for the Baeksang Arts Award for Best Supporting Actor – Television.

2. His side profile is amazing

3. He looks so relaxed

5. He looking incredible in this close-up

Kim Seon Ho’s story is truly inspirational. He is able to turn his trauma into a love of acting. His next series or films are surely going to be even bigger and more exciting.