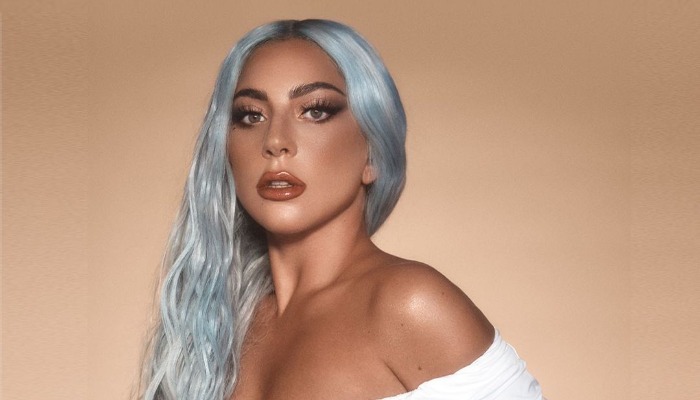 Lady Gaga began her career when she recorded songs and formed a band named SGband. The band performed around New York.

She then worked together with producer Rob Fusari and promoted her career.

After that, Gaga signed a deal with Sony/ATV to write songs for famous singers including Britney Spears and New Kids on the Block.

Her quantum leap was in 2008 when Gaga released her debut album titled The Fame. The single Poker Face became the best-selling single around the world in 2009, which was sold 9.8 million copies.

This album led her win Best Dance/Electronica Album from Grammy Awards in 2010.

Then, she launched Born This Way, the main single from her album with the same title.

This song was sold over 1 million copies in five days, which earned Guinness World Records as the fastest single that was sold on iTunes.

Not only in the music industry, but Gaga also become prominent in the film industry.

In 2015, she got the Best Actress in a Miniseries or Television Film from Golden Globe Awards for her role in American Horror Story.

Then, in 2018, she filmed A Star Is Born. For this movie, she got Best Actress from Critics’ Choice Awards and nominations from other awards including Golden Globe Award and Academy Award.

1. She wears makeup from her own brand, Haus Laboratories

2. A sexy look from Lady Gaga!

3. Her selfie is stunning even with simple makeup

4. Her appearance in VMAs is amazing

5. The purple dress is splendid!

Lady Gaga often displays controversial outfits throughout her career, yet her acting and singing talent are also phenomenal!