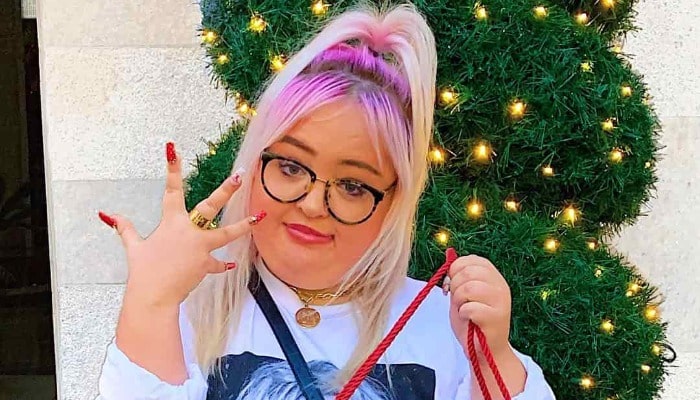 At first, Lauren Godwin didn’t know how social media work. The one who told her about it was her internet friends.

She then tried making videos and those became hit big. Her first videos were showing her playing characters with various wigs.

Godwin also grew her brand with a YouTube channel. There, she made prank videos and parodies as she knew her audience likes it. She got one million subscribers in August 2020.

She then moved to Los Angeles to pursue a social media career. In 2017, this social media star made her acting debut in a web series titled Mishaps. It was followed by another one named Follow Me.

She also appeared in a 2019 web series called Lights, Camera, Action. In the same year, Godwin was nominated for Muser of the Year from the Shorty Awards.

In 2019, she was profiled in NBC News and Forbes articles. Along with her boyfriend, she appeared on AwesomenessTV.

Godwin was also invited to the Famous Birthdays office in 2017, along with Danielle Cohn. She has worked together with other TikTok stars such as Katie Betzing, Josh Brueckner, and Baby Ariel.

1. Godwin takes a picture in front of the Hollywood sign

3. Godwin wears a colorful T-shirt and a neon green hat

4. She looks like a cute troll in the movie Trolls!

5. Godwin’s style inspires for other women

Lauren Godwin fascinates people with her comedy skills and personality. She has been open about her body, skin, and beauty.