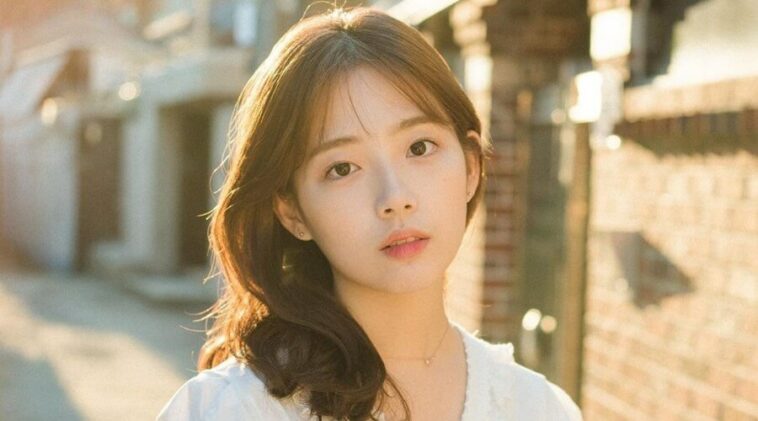 Lee Eun Jae already became popular on the internet when she was in middle school because of her charming visuals.

At first, Eun Jae started her career as a cover model for Naeil University in 2018.

Not only that, but she was also pretty active as a YouTuber prior to her debut. She often posted some videos about makeup tutorials on her channel.

One year later, in 2019, Lee Eun Jae then debuted as a web drama actress for Best Mistake. In that web drama, she became the main role of Kim Yeon Du.

Of course, that web drama became the top hit drama, which got over 70M views.

In the same year, Eun Jae also was active as a model. She modeled for Innisfree, Hanskin, Botamian – Angel Moringa, and Siwon School.

Eun Jae then continued her acting career by starring again in Best Mistake Season 2 (2020) and pleased the public by appearing as a supporting character in 18 Again (2020).

Again, in that year she starred a CF for Pocari Sweat.

She didn’t stop there and it’s proven by her comeback to the acting world, such as in the dramas Be My Boyfriend (2021) as a guest character and Best Mistake Season 3 (2021) as the main role.

Her debut in a big-screen movie happened in 2021 when she appeared for Shark: The Beginning as Yoon Ji Hee, a guest character.

So many people admire Lee Eun Jae’s gorgeous visuals and her similarity to Bae Suzy, but of course her talents in modeling and acting are also so gorgeous.

Even though she has just started her career, she proves to the public that she’s worth the hype.