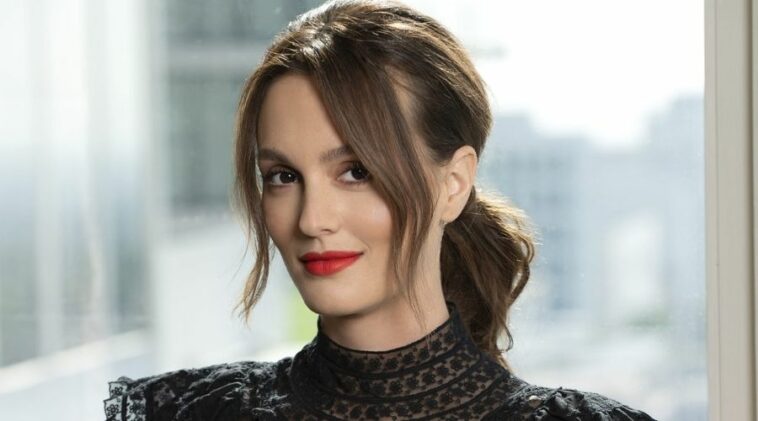 Leighton Meester started her entertainment career in her 11-years-old when she began working as a model with Wilhelmina Models, a modeling agency.

She then became a model for Limited Too with the popular Hollywood actress, Amanda Seyfried.

In 1999, she debuted as an actress as Alyssa Turner for the NBC series, Law & Order, followed by her movie debut for Hangman’s Curse (2003).

In 2006, she then came back to the movies, Flourish and Inside, and also made a guest star appearance for the series Numbers and House.

She got her career breakthrough after portraying Blair Waldorf in the legendary socialite series, Gossip Girl, which started in 2007.

Leighton debuted as a singer after releasing Good Girls Go Bad, a song owned by Cobra Starship, in 2009, which later peaked at the 7th position for the Billboard Hot 100.

She then continued her singing career by releasing Somebody to Love (2009) and Your Love’s a Drug (2010).

In 2011, Leighton got another popularity by becoming a villain in a horror-thriller movie, The Roommate, which gave her various awards and nominations.

In 2017, she came back to TV by starring in Making History, a comedy series created by Fox Channel.

Leighton Meester already got her experience in acting for more than 20 years, so no wonder that she is so iconic. Good job, Leighton!