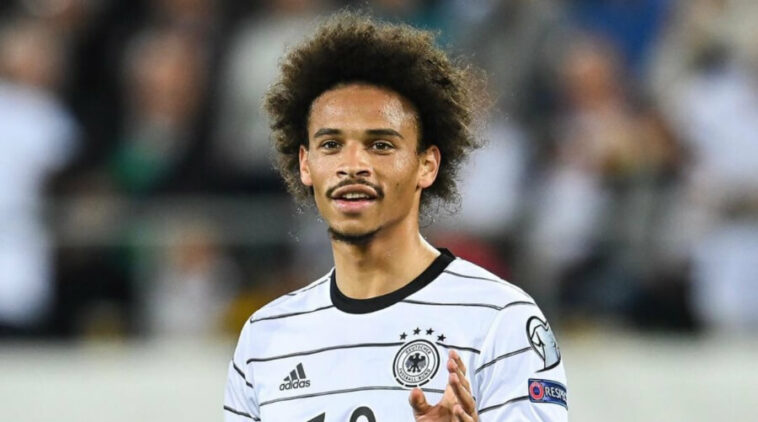 When he joined Schalke, he also spent three years playing junior football with Bayer Leverkusen and in 2011, he came back to Schalke youth Academy.

Three years after he came back to Schalke, in 2014 he signed his professional contract with Schalke 04 and made his debut a year later against VfB Stuttgart.

With Manchester City, he gained Premier League title. In 2020, he signed a five year contract with Bayer Munich and makes his debut for Bayer Munich against his former club, Schalke 04.

He also lent his outstanding performance to German squad. He got called on to represent German senior team in 2015 in a friendly match against France.

He was also selected to represent Germany at the UEFA Euro 2016 but omitted from Germany’s team from the squad for the 2018 FIFA World Cup in favor of a young player.

“You shouldn’t drink two litres of Coca Cola every day.”

“Criticism is normal in football.”

“I don’t have any problem with criticism. It’s an incentive to refine myself.”

“For me, it is important to get away from football, to calm down, relax, and have fun with family and friends.”

“It’s good to have some older friends: they have a lot more experience than us young ones.”

“I always enjoy myself.”

“If you don’t get challenged, then you can’t find out how good you are.”

“There is definitely a big difference from the Bundesliga to the Premier League: it is completely different, and that is why I think we need a bit of time in the beginning to get used to the league.”

“No player at the beginning of his career knows how good he can be.”

“There’s no pressure on me, really. I just want to play football.”

“My favourite meal is penne carbonara – that’s good for an athlete, right?”

“I try all the time to improve in the game, training all the time, and to help my team with assists or goals.”

Born from parents whose both are athletes, he began football as early, when Leroy Sane was 5 and advanced to it when he was 8.