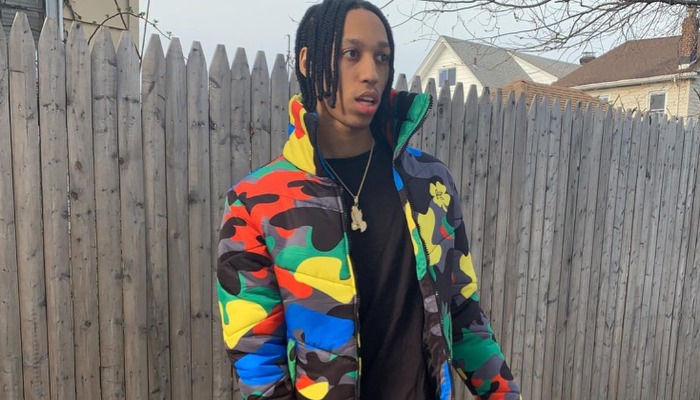 LightskinMonte, whose real name is Imonte Hand, is known for his comedy videos on TikTok and YouTube. In 2018, he posted a video on Facebook that went viral.

That important moment has driven him to make more comedy-themed content videos.

His efforts paid off, and he gained popularity on various social media platforms. As an internet celebrity, he is widely known for his hilarious video content.

This comedian put an element of humor by playing different characters in the videos he uploads.

Michael Jackson, Captain Crack, and Hood Dude were among the characters he played that made his videos go viral.

This young influencer taking his profession as a video content maker on social media more seriously. To maintain his popularity, he makes 3-5 videos to post per day.

1. Imonte Hand grew up in Queens, NY, US

2. He has energized personality who transfers his positive energy to his viewers

3. His hilarious persona becomes his capital to maintain popularity

4. He loves creating funny video for peopleʼs laughter and enjoying

5. He dreams of becoming a comedian in the future

Imonte Hand is an ordinary teenager from Queens who rose to fame under the stage name LightSkinMonte. His desire to provide entertainment for others brings him a fortune.