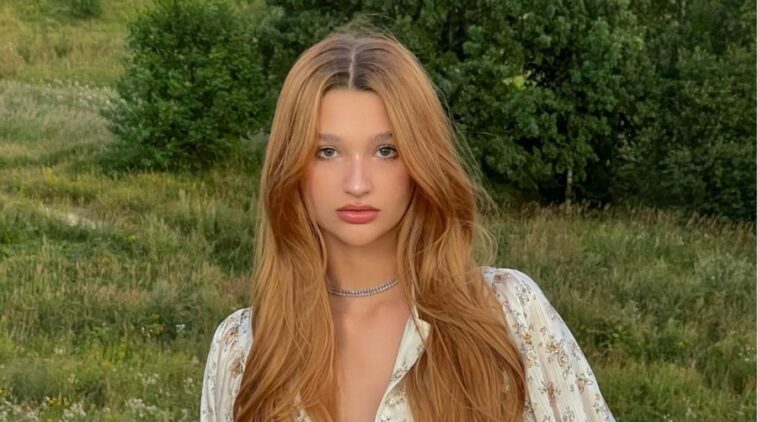 Liza Anokhina, who has the real name Elizaveta Anokhina, is a Russian YouTube star, TikTok star, singer, and actress.

Her name was raised when she shared her dancing and lip-sync videos on TikTok.

Liza Anokhina first created her own YouTube channel in 2017 and started posting dance and funny videos there, which gathered a lot of views right away.

She then joined TikTok and started making lip-sync and dance videos that quickly went viral. In a short time, she gained millions of fans on multiple social media platforms.

In 2021, her YouTube channel hit one million subscribers. It was one of the many more milestones that she has achieved since her first appearance.

Although she is famous for posting dance and funny videos, her cooking challenge videos have also gained considerable popularity.

In 2020, her TikTok video of her tasting the Russian Borscht was viewed by millions of people, further cementing her position as a TikTok star.

Besides being active on social media, she was also busy with her acting career. The movie and TV series she starred in include Artek: Bolshoe puteshestvie (2022) and Pelena (2018).

Liza Anokhina kept her love life private. There is not much information about her boyfriend or her previous relationship.

She is mostly single, but it is also possible if she has a boyfriend privately.

According to Forbes, Liza Anokhina’s net worth is around $1 million. Her main source of net worth comes from YouTube, TikTok, and other sponsorship.

Liza Anokhina is someone with a lot of potentials. With adequate experience, she will shine in everything she does, be it dancing, singing, or even acting.