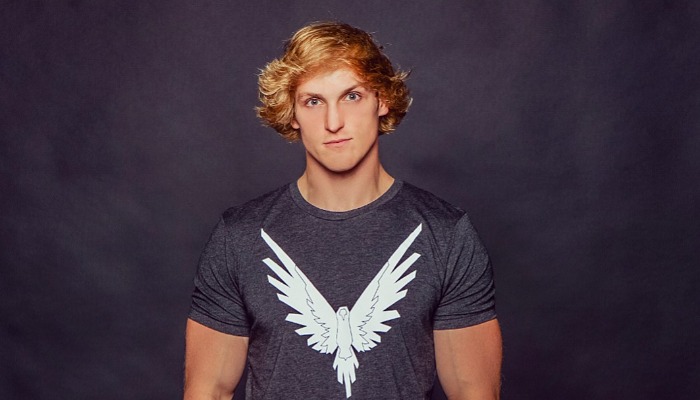 Logan Paul has been known as a famous YouTuber, actor, and internet personality. He owns a self-titled YouTube channel with millions of subscribers.

His social media journey started in 2013 when he generated a huge following on the online-sharing platform Vine by posting comedic sketches.

Logan then made a channel on YouTube in August 2015 and posted vlogs, boxing, and funny stories.

As an actor, Logan started appearing as a guest role in the TV series Law & Order: Special Victims Unit and Bizaardvark.

He then expanded on films, including The Thinning in 2016 and its sequel The Thinning: New World Order in 2018.

In 2017, he started his debut as a singer by releasing a single named Outta My Hair. He continued releasing other songs, such as Santa Diss Track, Hero, and The Rise of The Pauls.

Throughout his career, he won the 2017 Teen Choice Awards as Male Web Star and Comedy Web Star and Best Podcast from the 2019 Streamy Awards.

Logan Paul and Nina Agdal officially dated in December 2022. Nina Agdal is a supermodel, who once dated actor Leonardo DiCaprio

Previously, Logan and Nina were rumored to be dating since the summer of 2022, after they were seen together on multiple occasions.

3. The YouTuber wears a grey outfit and white shoes

4. The sunlight shines through him

5. Logan has a good physique

Despite Logan Paul being a controversial celeb, he remains to continue his career and entertains people on social media.