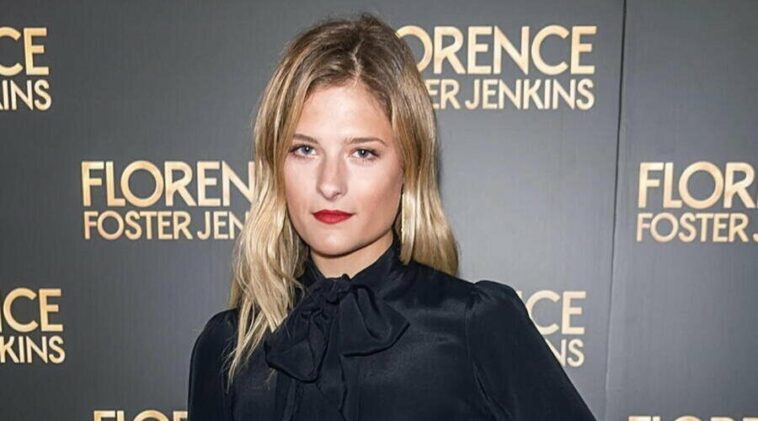 Louisa Jacobson started her career as a model. She was highlighted in different well-known brand campaigns, for example, Christian Dior SE, aside from commercial films.

She had also appeared in a few magazines such as Glamor and Vanity Fair. Her first acting gig was with Yale Repertory Theater’s production of Local Son.

She was then featured in the theatrical play titled Member of the Wedding produced by Williamstown Theater Festival in 2018.

A year later, she was in The Old Globe’s production of Romeo And Juliet and secured the main role for it. After that, her acting activities turned from theatrical plays to small and big screens.

She joined the cast of the movie Gone Hollywood (2019) in a supporting role. She likewise came to different TV shows such as The Kelly Clarkson Show (2022) and Jimmy Kimmel Live! (2022) for promotion.

In 2022, she had her first major role to play in the TV series The Gilded Age. The role had helped her to secure her position as a model-turned-actress.

Not only Louisa Jacobson is a high-paying model, but she is also a talented actress. It seems like she is the type of person who will succeed no matter what they do.