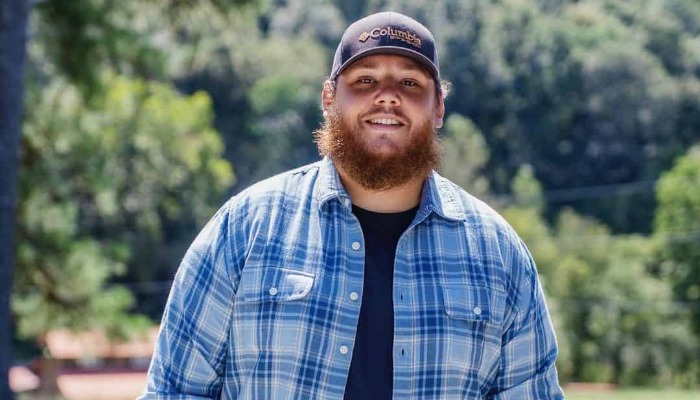 Luke Combs worked for side jobs during his years at Appalachian State University. Once, he got a singing gig and received 10,000 USD. He then moved to Tennessee to continue his music career.

In 2014, Luke released his initial EP named The Way She Rides. Two years later, he released his first single titled Hurricane and it was sold 15,000 copies within the first week of release. The single also ranked #46 on the Billboard Hot Country Songs chart.

After that, he signed a contract with Sony Music Nashville and released Hurricane. The song peaked at number one on the country radio airplay chart.

It also led him to receive a nomination for Breakthrough Video of the Year from the 2017 CMT Music Awards.

In 2017, Luke eventually launched his first album called This One’s for You. His album peaked at #1 on Billboard’s Top Country Albums. The album was nominated for Top Country Album from Billboard Music Awards in 2018.

1. His performance is always amazing

2. Luke can’t be separated from his guitar

3. He wears a shirt with a square pattern

5. Luke Combs shows a lego set from his fans

Luke Combs is an incredibly talented star in country music. His works are ear-catching and wonderful.