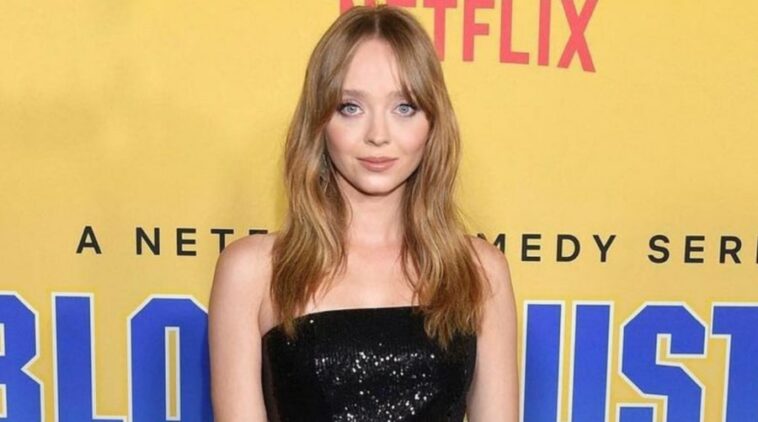 Madeleine Arthur started her career as a competitive gymnast at 13 years old. After that, she chose a career path to become an actress and debuted on the TV series The Haunting Hour in the 2011 episode of Dreamcatcher.

After these series aired, she became a famous actress and got the essential role of the lead character in the movie Big Eyes (2014).

Furthermore, Madeleine was a guest on the Supernatural television series (2015). In the same year, she also accepted the roles of Reluctant Witness (2015) and the movie The Wolf Who Came to Dinner (2015).

She continued his career by starring in The Family in 2016. After that year, she received an offer for the film Echo and Solomon (2017).

Her work in the world of TV series continued in 2018 by playing in popular series such as Legends of Tomorrow, The X-Files, and Magicians.

Still, in 2018, Madeleine received an offer for the movie To All the Boys I’ve Loved Before, which was nominated for Joey Awards.

Continuing in the following year, she managed to play Color Out of Space (2019), which hit on box office.

Madeleine Arthur is a brilliant artist with a high social life force and compassion. Even though she is busy with her acting career, she still cares about her surroundings and is concerned with her development.