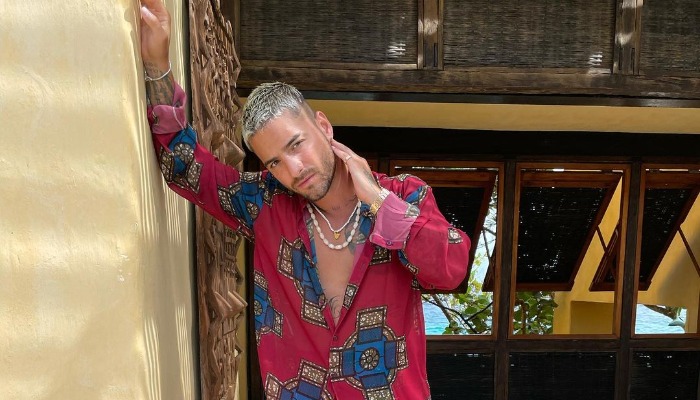 Juan Luis Londoño Arias, known as Maluma, developed his interest in music in his early teenage years. When he was in high school, this singer entered local singing competitions.

In 2010, he started recording singles. One of the singles Farandulera led him to sign a contract with Sony Music Colombia.

His first album Magia was released in 2012. The single in the album titled Miss Independent reached the top five songs on the Colombian National-Report songs chart.

His breakthrough was releasing a single with Eli Palacios named La Temperatura. It entered top rank on the Billboard charts.

He continued creating milestones in his career. In 2014, Maluma recorded a song for the 2014 FIFA World Cup called Olé Brazil with Elvis Crespo.

He also became one of the judges on The Voice Kid, along with Andrés Cepeda and Fanny Lu. In 2019, he performed with Madonna at the Billboard Music Awards.

Throughout his career, he won many prestigious awards, such as Billboard Latin Music Awards, Latin Grammy Award, and MTV Europe Music Awards.

1. This singer wears a casual white shirt and jeans

2. He looks cool with the sunglasses

3. Let’s chill at home with Maluma

5. The pastel purple sweater is cute on him

Maluma is a talented singer that always makes high-quality songs. No wonder he gained a huge following from around the world.