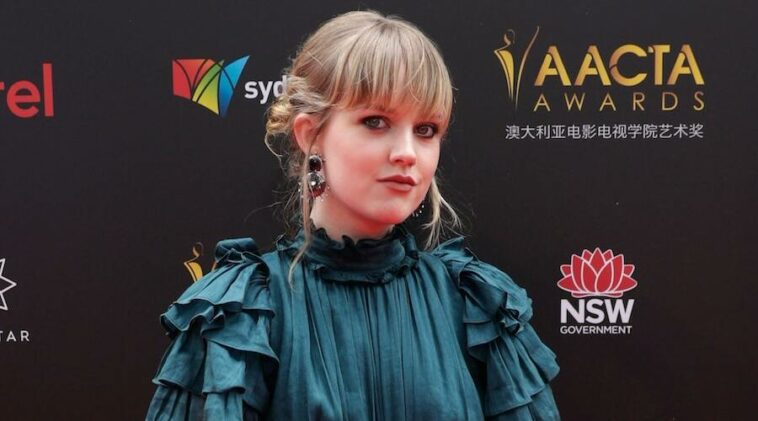 Markella Kavenagh started her acting career in 2018. That said, previously, she was already an established model and had had several photoshoots with various brands.

As a budding actress, she has appeared in a number of Australian TV series. In fact, she was involved in three different TV series at once during her debut days.

These TV series include The Cry, Picnic at Hanging Rock, and Romper Stomper. A year later, she debuted on the big screen with the movie True History of the Kelly Gang.

That very same year, she also secured a role in the TV series My Life Is Murder. Her career kept on climbing up the popularity ladder until much later.

In 2020, she managed to bag the lead role for the movie My First Summer. It was then followed by another acting project in the TV series The Gloaming.

Two years later, she hit big with her phenomenal acting performance in the TV series The Lord of the Rings: The Rings of Power, which was based on a popular book series by J. R. R. Tolkien.

Markella Kavenagh is one of the most anticipated, emerging actresses in the industry. She has drawn a lot of attention due to her acting as well as her cool girl vibe.