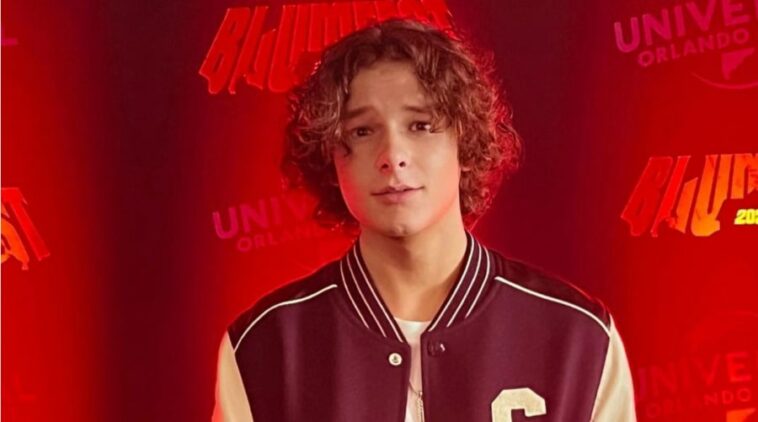 Mason Thames is an American actor who has had several movies and TV series. He is best known for being part of the movie, The Black Phone.

Mason Themes started his career at the age of 11 as a ballet dancer. For 4 years, he was the youngest member of the ballet company, International Ballet Company.

In 2017, he started working as a child artist on several short movies. Then, in 2019, he was offered a great role in the movie For All Mankind.

One year later, he got another offer to play the character of Robbie Knievel in the series, Evel.

In 2021, he got another movie, The Black Phone, which finally made his name shine even more and had many fans.

In 2022, he is still working on a movie project, titled Boys of Summer and is working with Mel Gibson.

Mason has many female friends. He is not secretive about his personal information, especially when it comes to relationships.

He is not currently dating anyone. However, he has a close female friend named Madeleine McGraw, who also played in the movie The Black Phone.

His net worth is around $1.35 million. The wealth is earned from the movies and TV series that he has acted in. In addition, there are many brands that he promotes.

Mason Thames is still young, but his career has soared as an actor who has played in several movies and TV series.