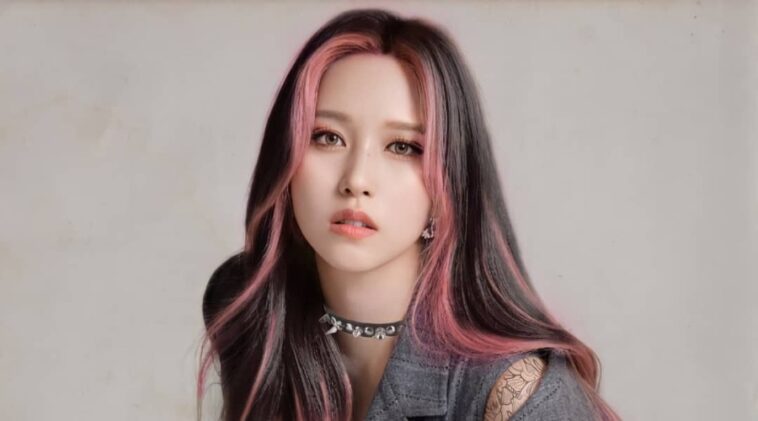 Before Mina became a public eye as a K-pop idol, she already became a dancer at a very young age.

In her childhood, she has taken a ballet lesson. She is very good at it and has been practicing for over 10 years.

Her skill made some impressions on some people, including JYP talent scouts. When she was doing fun shopping in Osaka with her mom, somebody asked her to do a JYP audition.

In that audition, Mina successfully passed it. She then decided to move to South Korea to begin her training in 2014.

One year later, she became a participant in Sixteen, a survival show held by JYP Entertainment and Mnet. In that show, she performed very well and made everyone being attracted to her.

Successfully, she got the opportunity to be one of the winning group members, TWICE.

Mina alongside TWICE members then made their first debut in October 2015 by releasing the first EP called The Story Begins.

1. Mina is a perfect model

2. Is she a Princess Jasmine twin?

3. Our queen is so flawless

4. This photo emphasizes her power

5. What a beautiful costume it is

Not just being an expert in dancing, Mina’s vocal quality is also no joke. Through her charm and her personality, her skill becomes one of the greatest things that TWICE fans always proud of.